This morning brought an amazing sunrise just as we found a bull elephant feeding on Timbavati/Umbabat cutline. Morning bush traffic stopped us briefly as a colony of Matebele ants marched across the road. 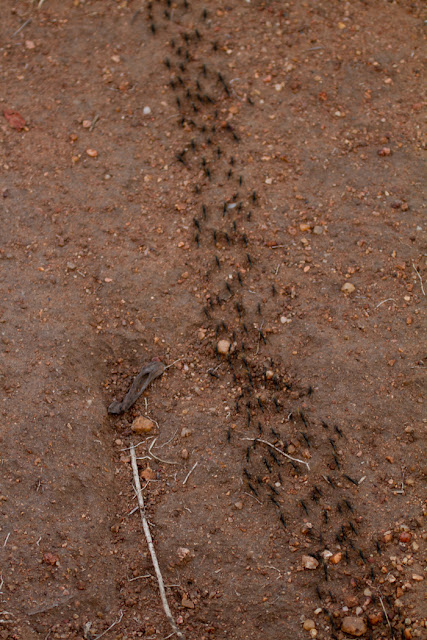 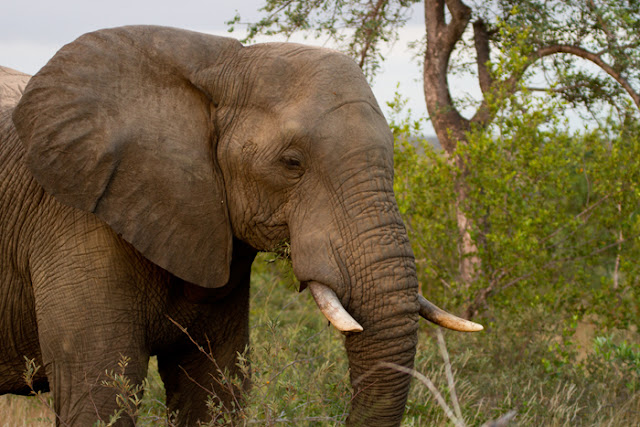 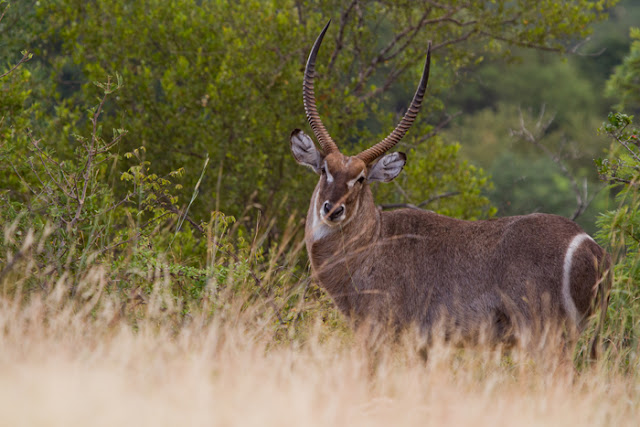 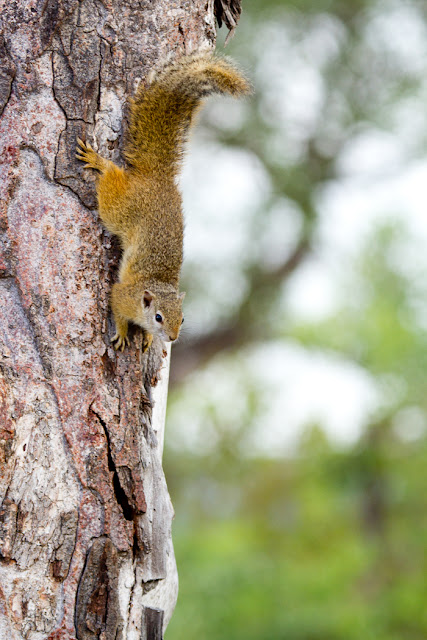 Spotting the resident Marabou Storks at Vyeboom we headed down the western side of the reserve. Herold and Diff found lion tracks, and so Petros and myself went to help follow up. Leaving the trackers out in the bush, Herold and I covered the area in attempt to get a visual of the lion as well as the leopard brothers, as we were near their usual hang out spot. With no leopard luck, I stopped for a cup of much needed coffee. By the time I got back on the car, Petros was frantically calling me on the radio. Him and Diff had tracked the lion, except they were in an area on which we could not drive off-road making things a little trickier. However, we had some luck as we reached the area, and the Jacaranda pride walked over the road. There were only three of them, two adult females with one youngster. The elderly female is looking very thin and still has a large wound on her back right leg, which looks rather worrying. 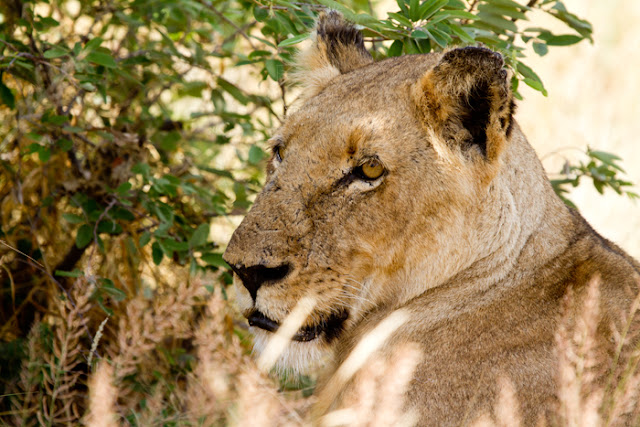 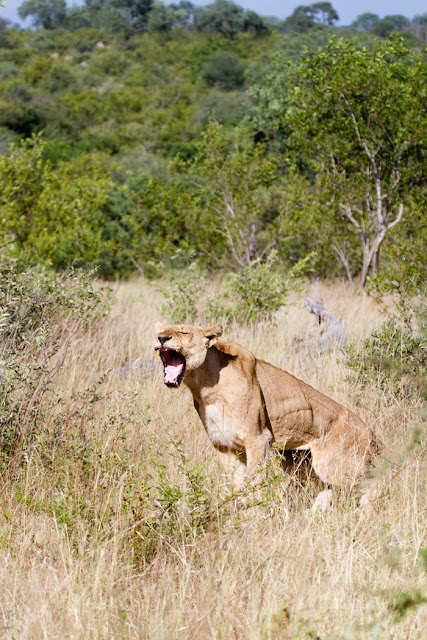 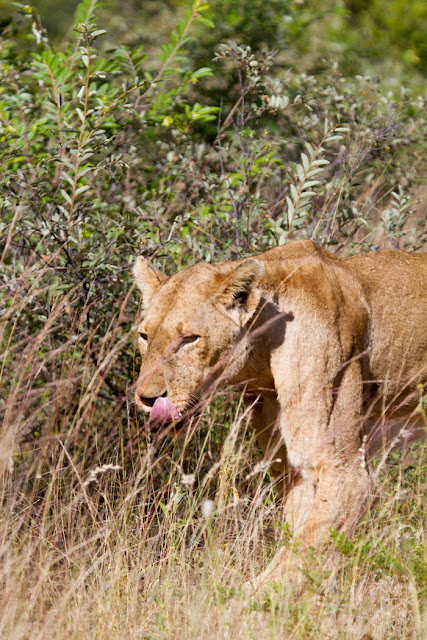 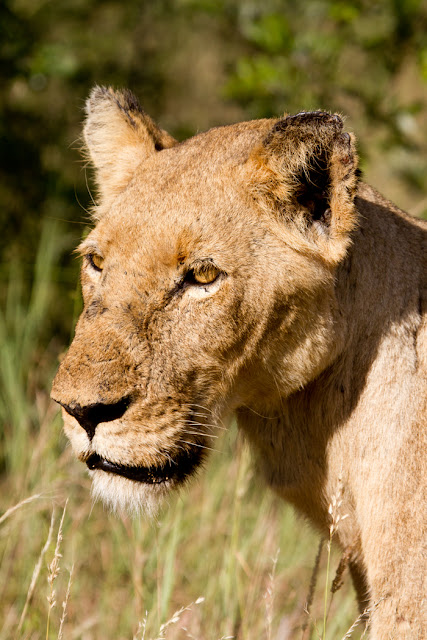 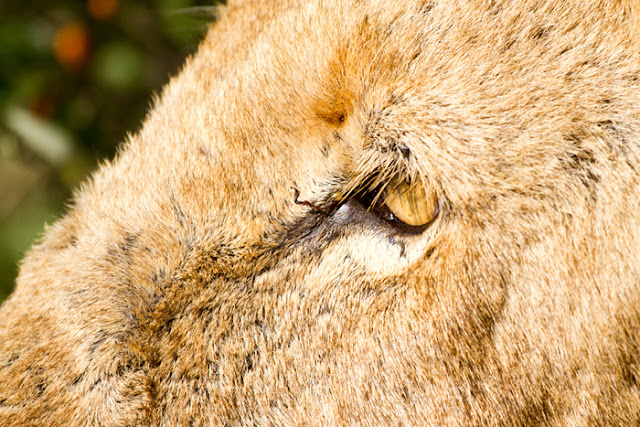 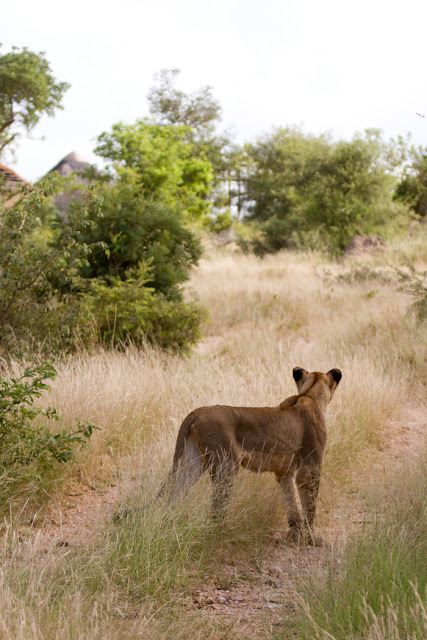 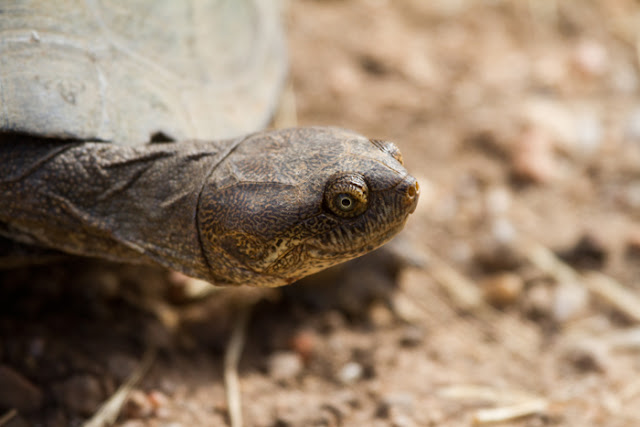 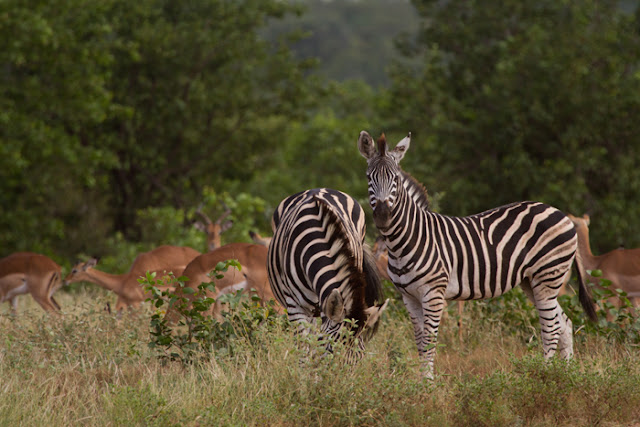 Being a difficult area to follow, Herold decided not to respond which proved a great decision as he managed to view the Mafikizolo pride and a female rhino with her tiny baby. Herold’s afternoon was fantastic, and he managed to show his guests the entire Big 5 in one drive. Me on the other hand had an incredibly quiet afternoon and just as I was about to stop for drinks, we were invited down south to a leopard sighting. 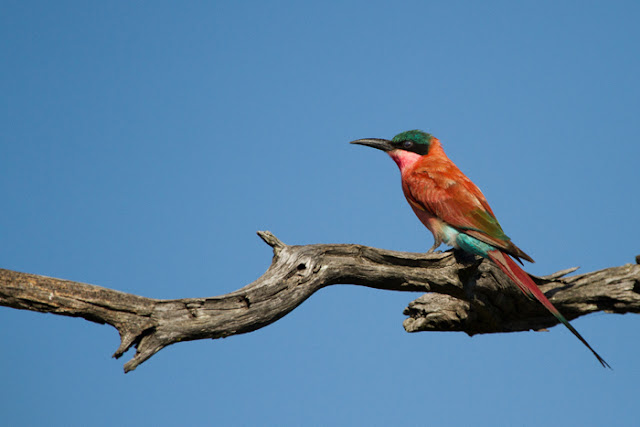 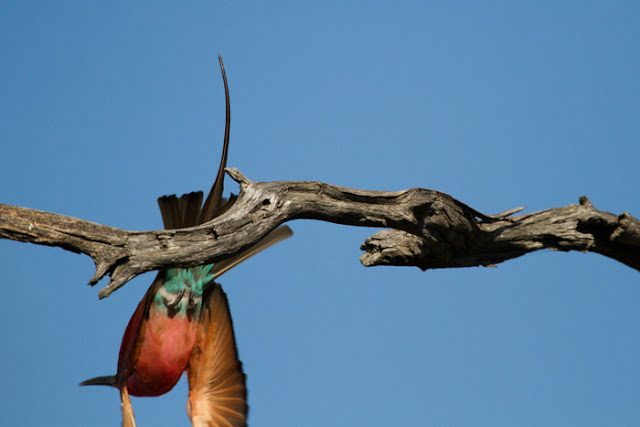 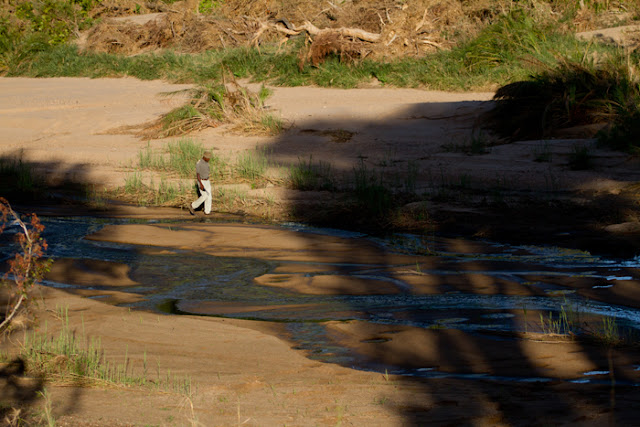 Not being able to give this a miss we hurried down onto Kings property where we caught up with Umfana the male leopard. He was in a rather cantankerous mood and brazenly tried to stalk a giraffe, following which he turned his attention to Petros on the tracker seat. Petros gave a shout, and I reversed the car and to our relief Umafana then bolted off and climbed a nearby Marula tree where we got to view him quite nicely… from a slight distance! 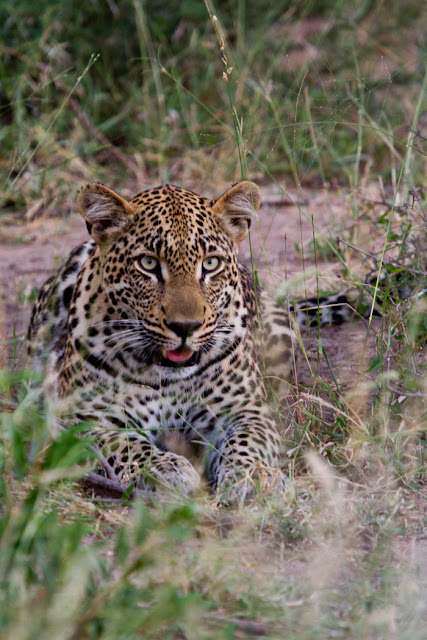 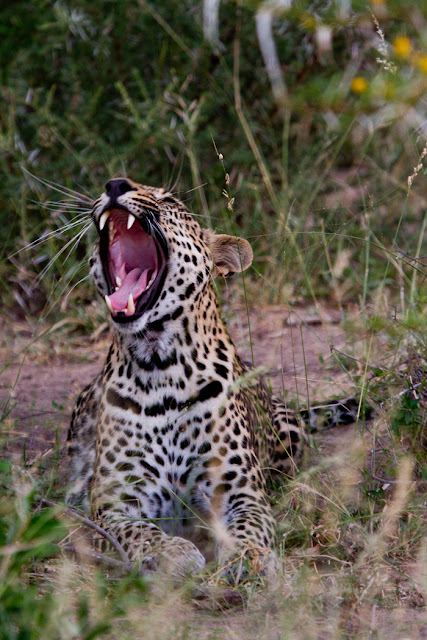 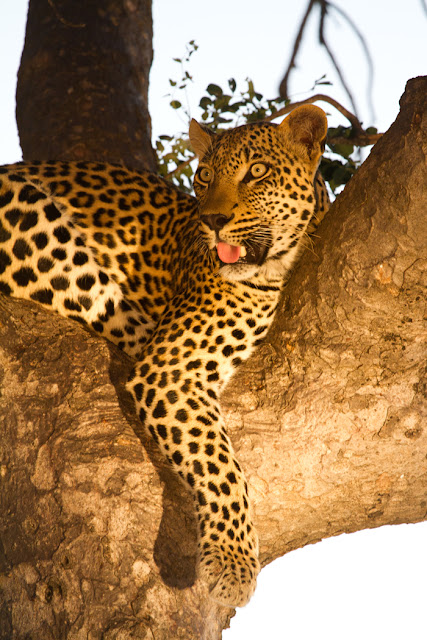 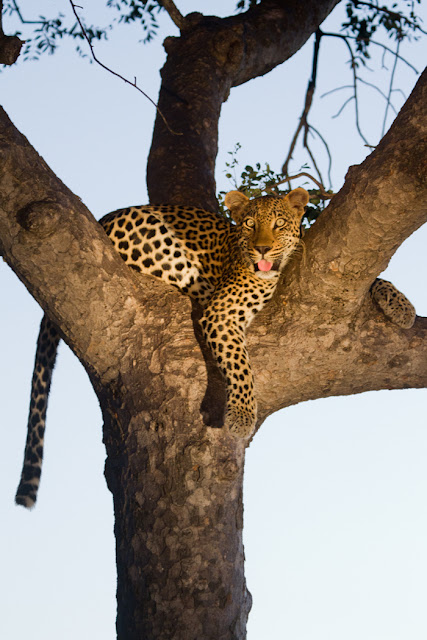 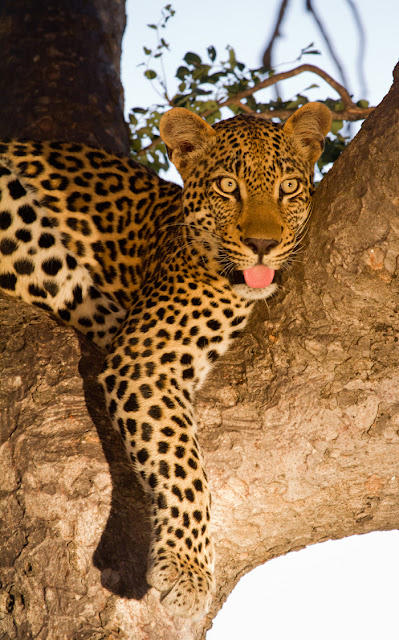 Once again finding ourselves so far south it was the usual rush back to camp in attempt of making it in time for dinner. This was halted by a breeding herd of buffalo who ha taken up a large portion of Western Cutline.
at 11:08 2 comments