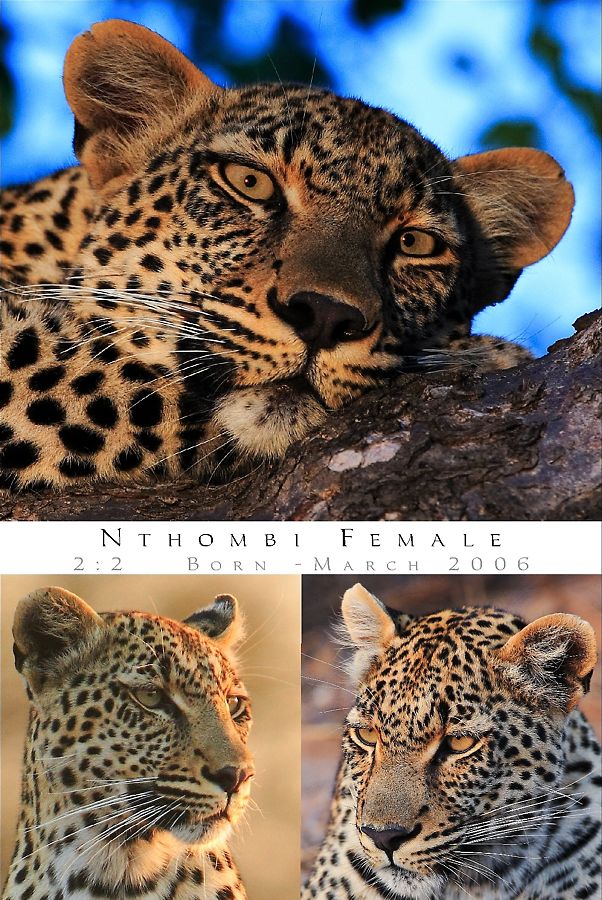 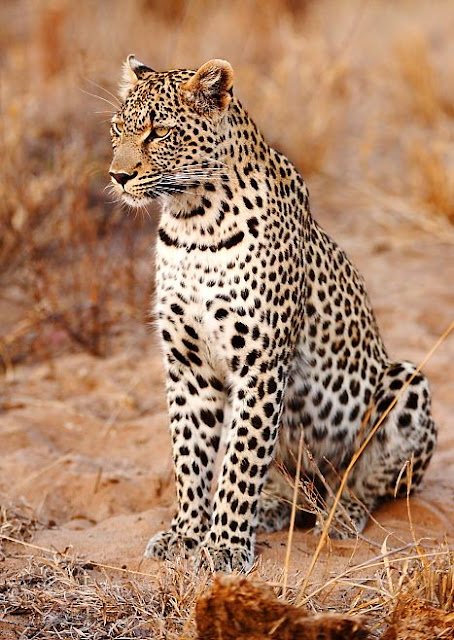 Territory: Nthombi is territorial in the south-western corner of the reserve. Before she had her first litter of cubs, Nthombi would roam the western-half of Vielmetter, moving as far east as Vielmetter Access, but using the Nhlaralumi and Nyosi Riverbeds as the core of her territory. In the North, she would occasionally wander a bit further north of Peru Cutline, and in the south she would go as far south as the Kings-Tanda Tula boundary. In the west, Nthombi crossed west over Argyle Rd into Klaserie, and would sometimes spend several weeks in that area, indicating that she had a sizeable piece of territory there. Once her litter of cubs was born and she hid them in the rocky area north of Steep Nhlaralumi Crossing, she concentrated her activities in a triangle between Elephant Dam, Sweetwater Pan and Kings Camp.

Males: The exact male that dominates the area where Nthombi is territorial is not known, but seems to be a large, shy male. Machaton male potentially covers some of that area, as does the large western male. She was seen mating with an unknown male on Argyle Rd in mid-2009. 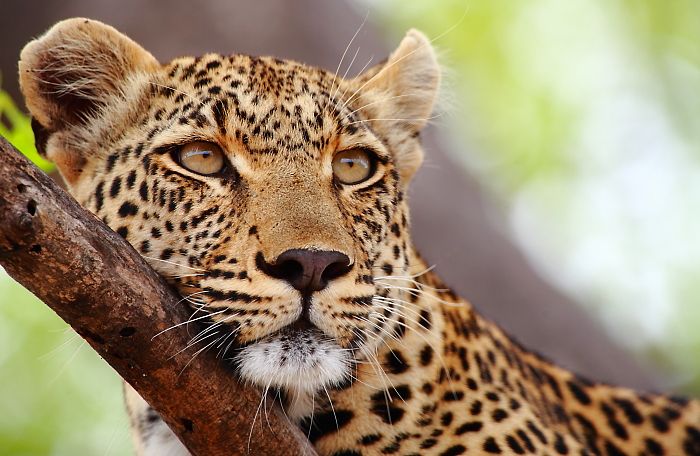 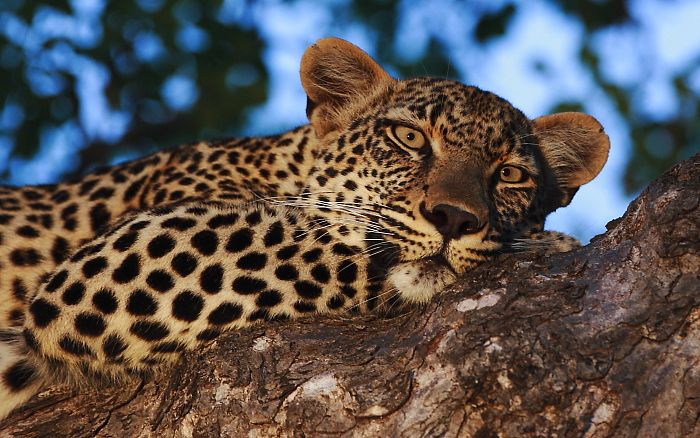 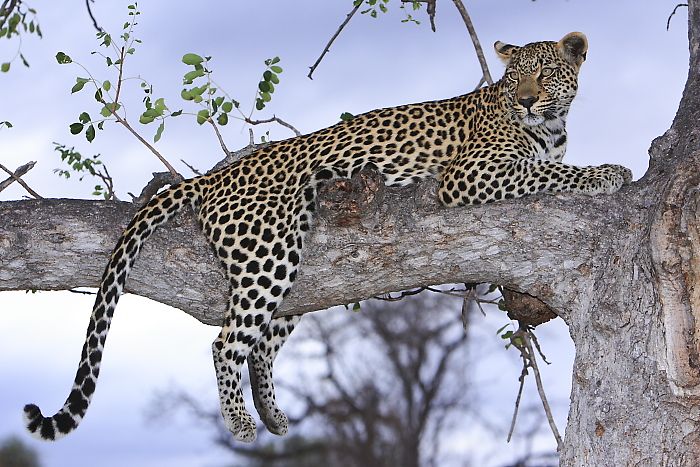 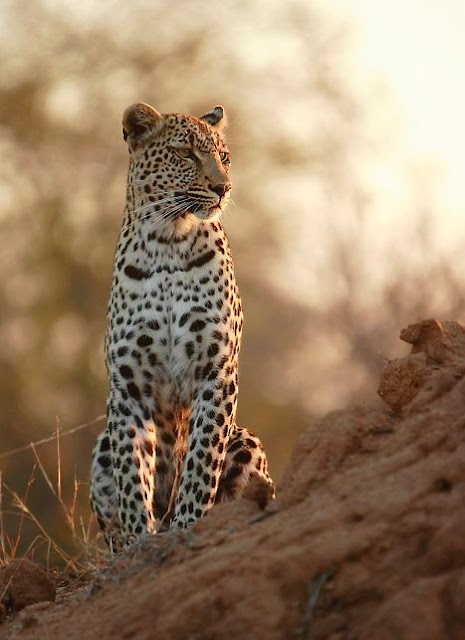 Cubs: 2010 – A litter of cubs was born in January/February of 2010. It is not known exactly how many cubs she had, but it was more than one, although only the one young male made it through the first couple of months of hiding.

Siblings: Nthombi has one brother that reached independence along with herself, but little is known of him or where he ended up.

Neighbours: Nthombi’s western neighbour would fall in the Klaserie, so nothing is known of her, but potentially is could well be her mother, Nhlaralumi female. In the north, there is no established territorial female in the area. To the east, Rockfig Jnr is a prominent and nearby neighbour, while in the south, from what little is known of the leopards down there, is would most likely be Zebanine female. 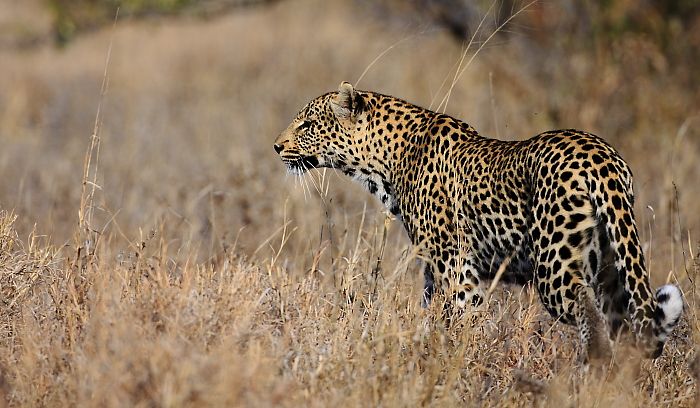 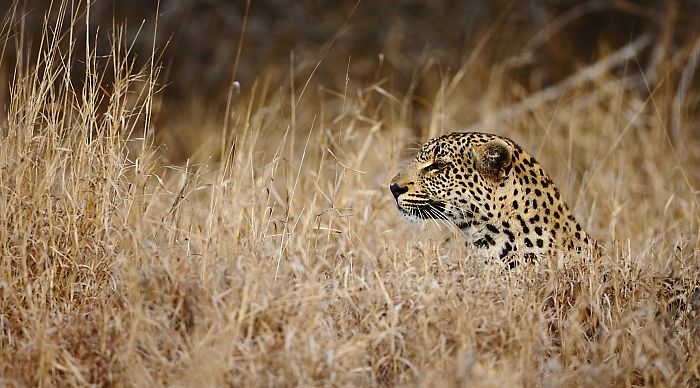 Story: Nthombi is evidence that shy leopards do not always raise shy leopards! Although her mother wasn’t the most relaxed leopard, she was relaxed enough that Nthombi learnt not to totally fear vehicles, and from a young age developed a care-free attitude around the Land Rovers and provided for great game viewing. 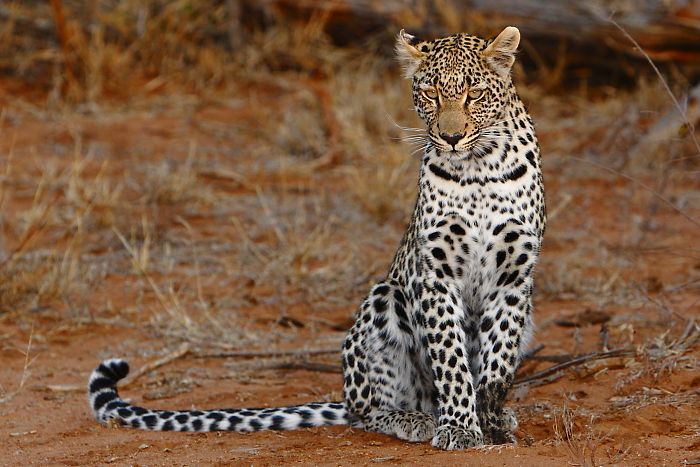 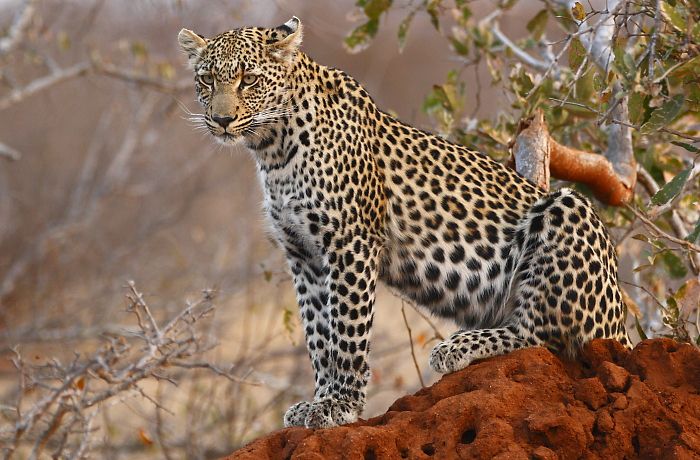 Nthombi was independent from a rather young age, at around 14-15 months, but this didn’t stop her from being a successful leopard. Strangely it was her mother that moved out of the area, and left a prime piece of land for Nthombi, a territory with two nice and dense riverbeds meandering through it that provided ideal habitat for concealment for hunting the many impala and other antelope in the area. Even as a small leopard, Nthombi showed her strength from a young age when she was regularly found with large impala kills. Besides her beauty, Nthombi is always a guest favourite because of her very active nature, and she is regularly active late into the morning, and gets her hunting started early in the afternoons. 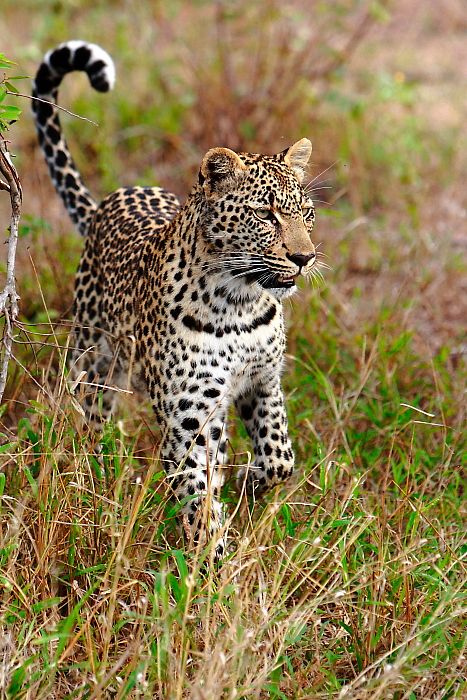 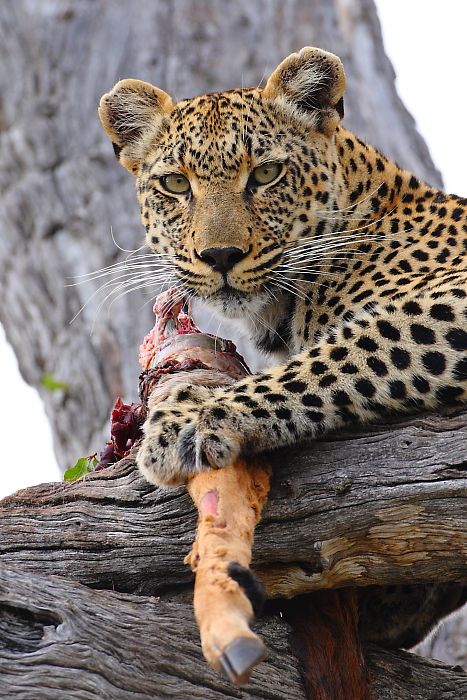 As a huntress, her style almost borders on impatient, and she doesn’t often bide her time with the stalk and makes quick moves to draw nearer her prey; this is not to say she won’t exercise a more cautious approach if need be, but it just doesn’t seem to fit in with her energetic lifestyle. Either way, it works for her! As a first time mother, she is doing well enough with her remaining young male cub, and the hope is that she will be able to raise him successfully to independence at the first time of asking. 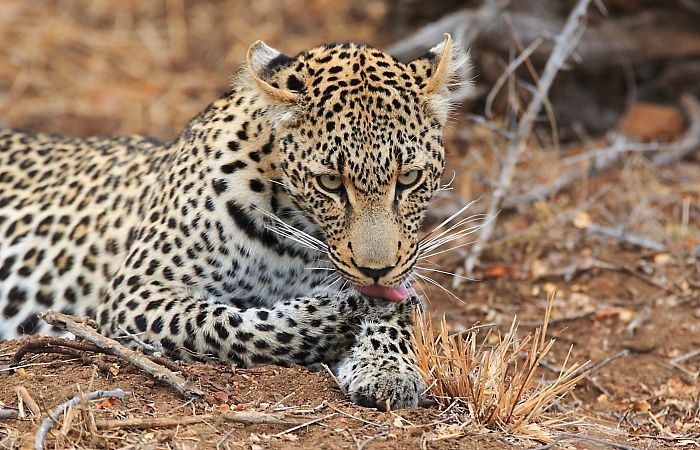 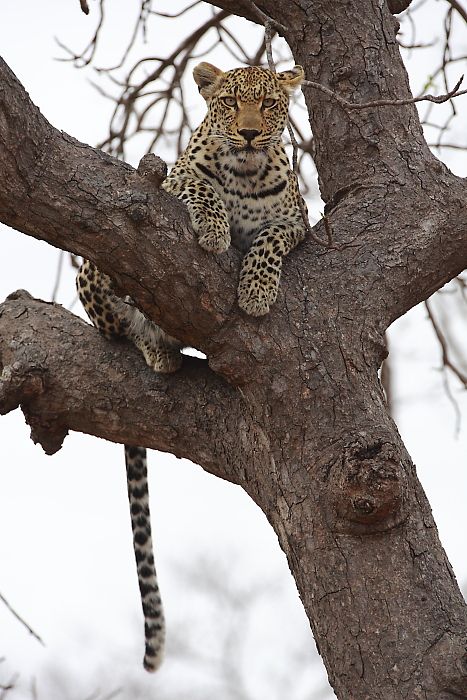 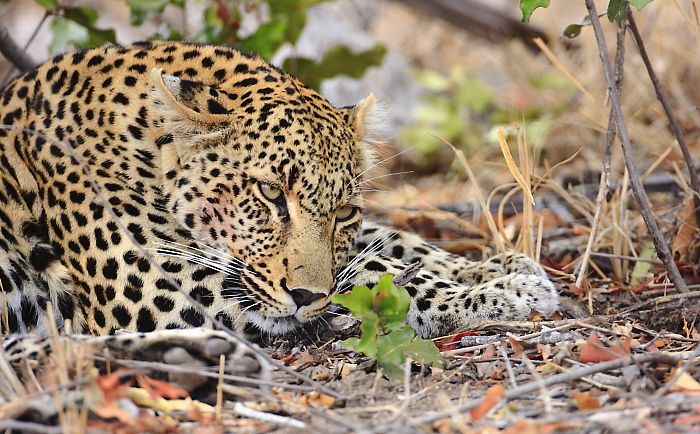