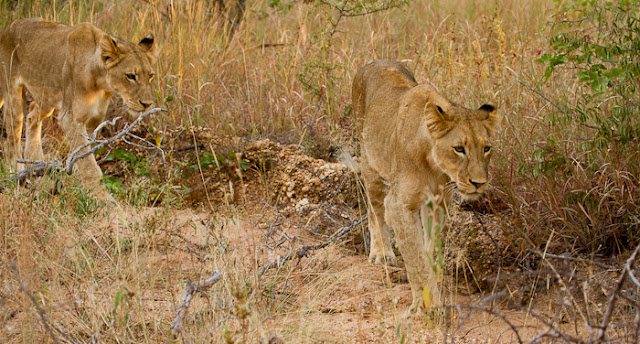 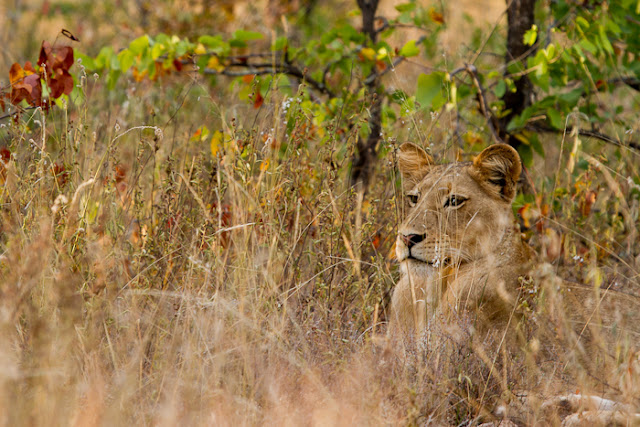 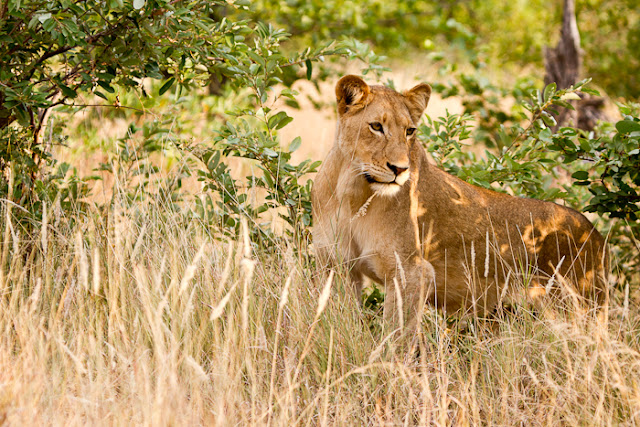 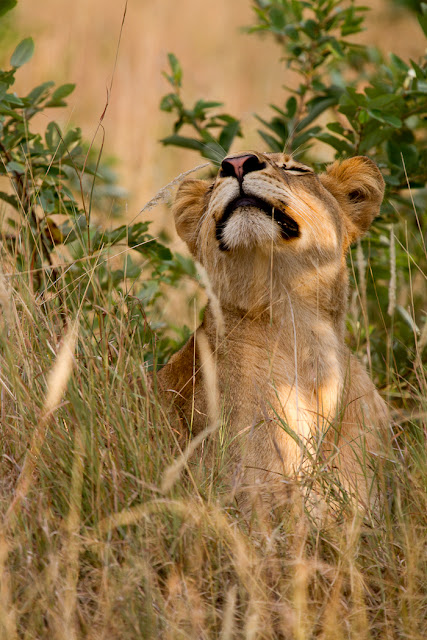 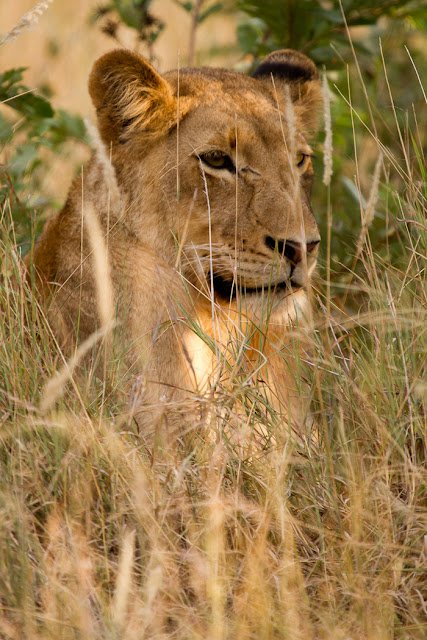 As we watched the lion, Difference from Simbavati found Kuhanya close by as well. She was also mobile, walking nonchalantly along the road.  In the space of a few kilometers, both lion and leopard were present incredibly close to camp– most certainly a cat filled morning! Kuhanya was quite relaxed, glancing over her shoulder every now and then to take a look at us. 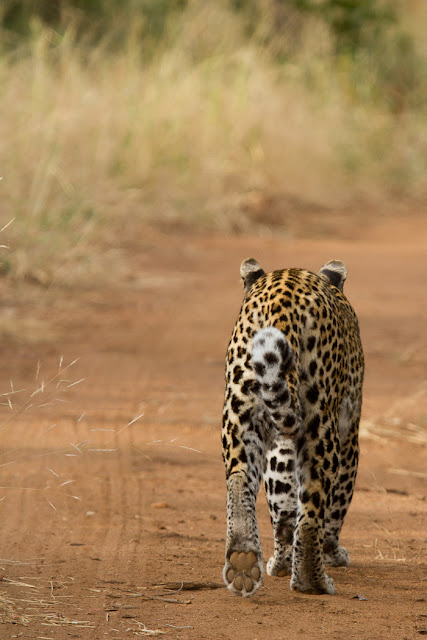 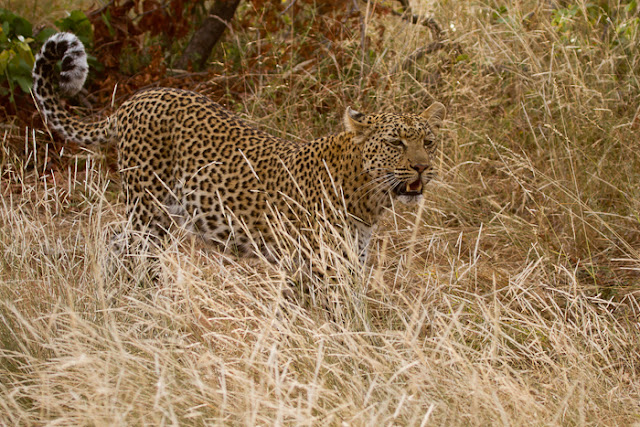 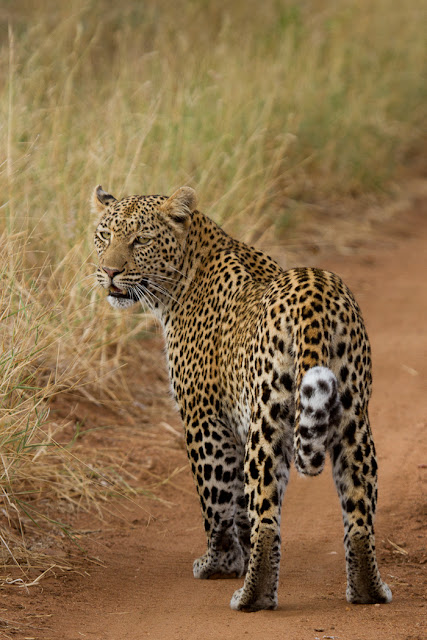 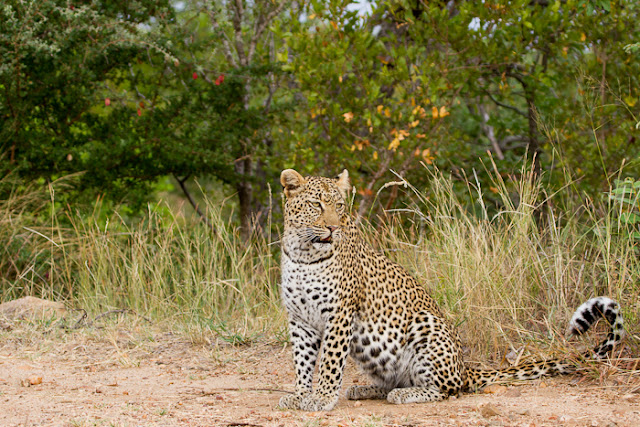 Choosing to head further east instead of west, the rest of my morning was a little quieter than the others who managed to find a number of different elephant sightings as well as a small breeding herd of buffalo. My guests had had a very lucky past few days though as so I was not too stressed about rushing around. Instead we enjoyed good sightings of general game as well as a Saddle-billed Stork. 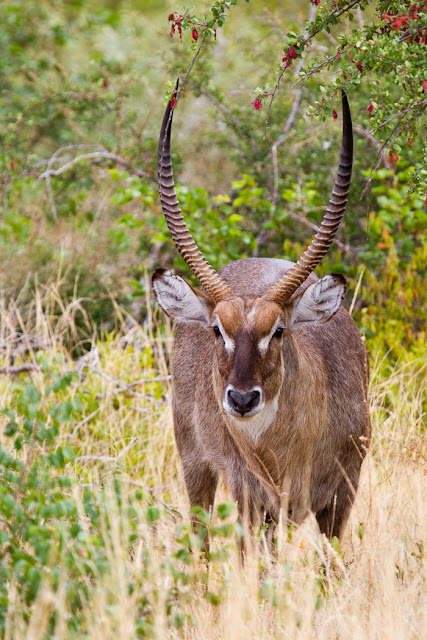 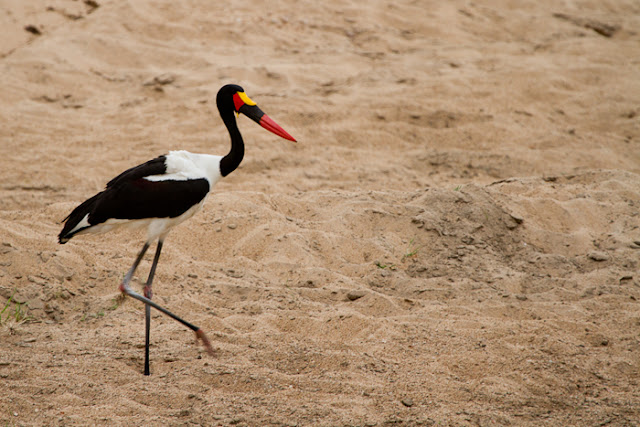 I did not have guests this afternoon but decided to join Shadrack’s drive as my sister was here to visit. We started off checking where the young lion had been this morning, only to find a breeding herd of elephant. We had great views of them very close to us. The clouds in the background started to look a little ominous, but seemed far away. As we watched the elephant, the two lion popped out and we sat watching them for a while, with the elephant around as well. There was a brief bit of excitement as one elephant came around a tree to find the two sub-adults lying in the road. It was a wonderful sighting. 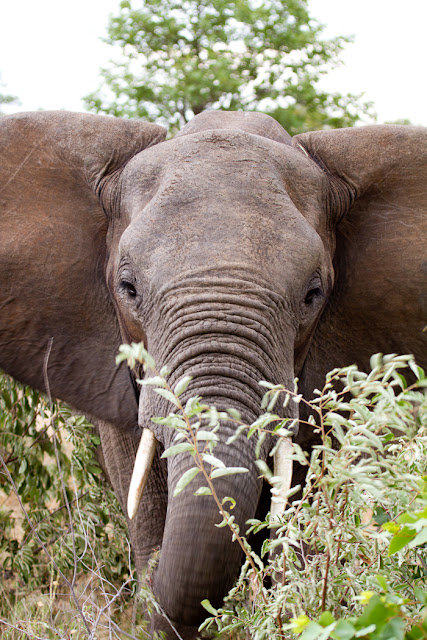 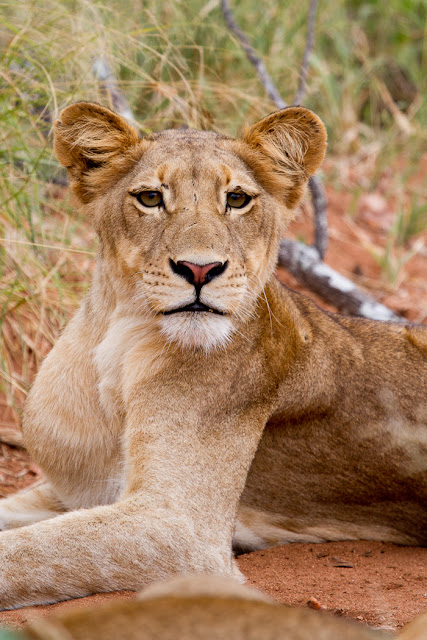 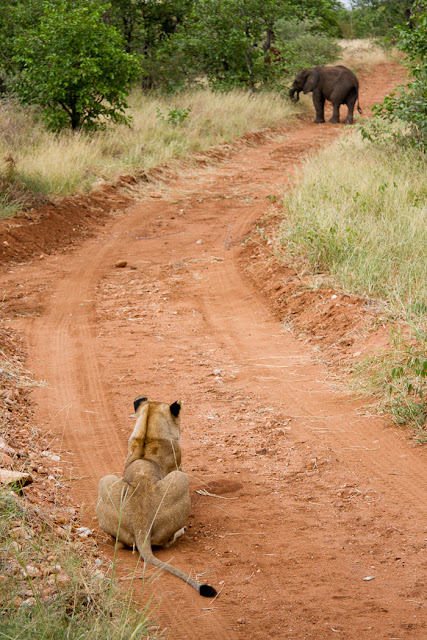 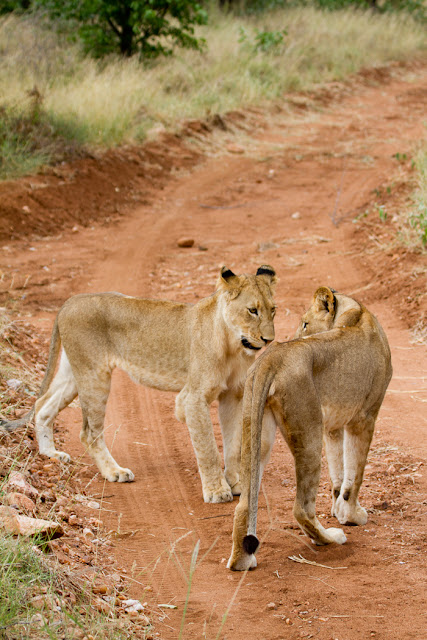 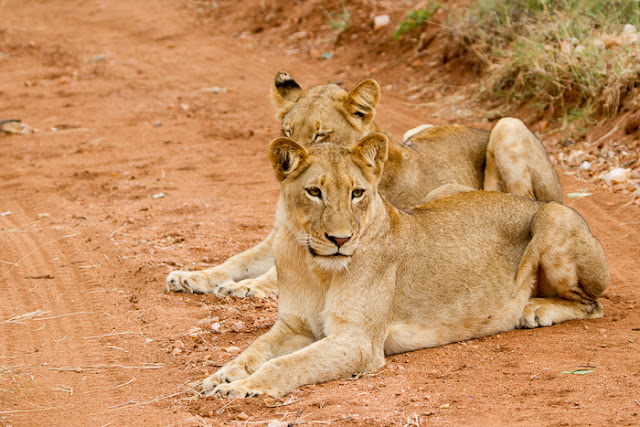 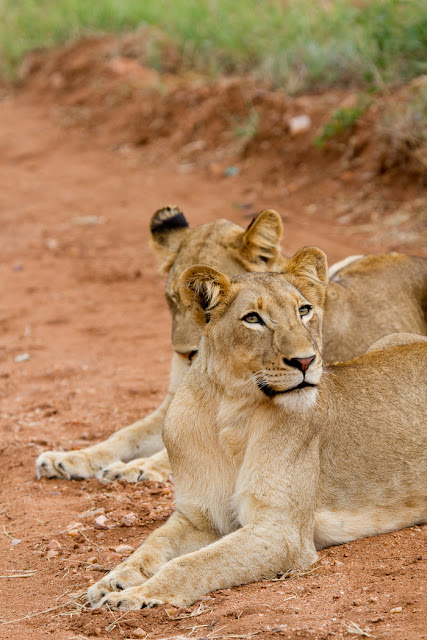 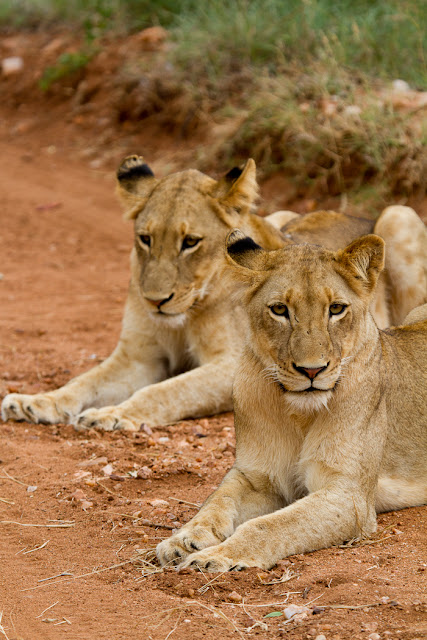 The white lion had also been spotted further south, so we headed in that direction. On the way however, large rain drops started to fall. In minutes we were drenched to the bone with thunder and lighting surrounding us. At this point I wrapped my camera in about 4 ponchos! Just then Marka called in a female rhino with her youngster. We shot off to see them but only caught the rear end as they bolted off into the bush. She is usually quite a relaxed rhino, but with all the commotion of the storm, she took fright. We continued on to see the white lion, who had crept under a tree and was fast asleep trying to avoid the downpour. With all of us tucked into ponchos on the backseats, Shadrack decided to head back homewards as the storm did not look like it was going to let up. 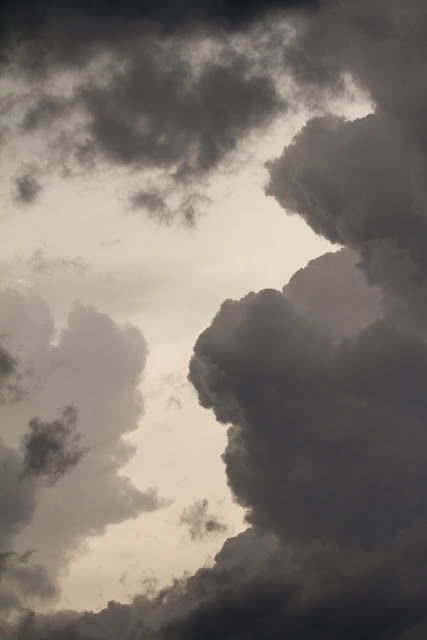 It was an incredible drive back and although we were soaked, the lightening and thunder was spectacular. Unfortunately my camera was wrapped up safely from the rain, so I apologise for the lack of images today, and once again I sat wishing I could capture all the sights, smells and sounds of the storm. By the time we got back to camp, we already had over 50ml of rain, and it continued throughout the night. So, once again the Sohebele River outside camp is quite full, but not flowing. It was a rather exciting but wet night!
at 11:36 0 comments