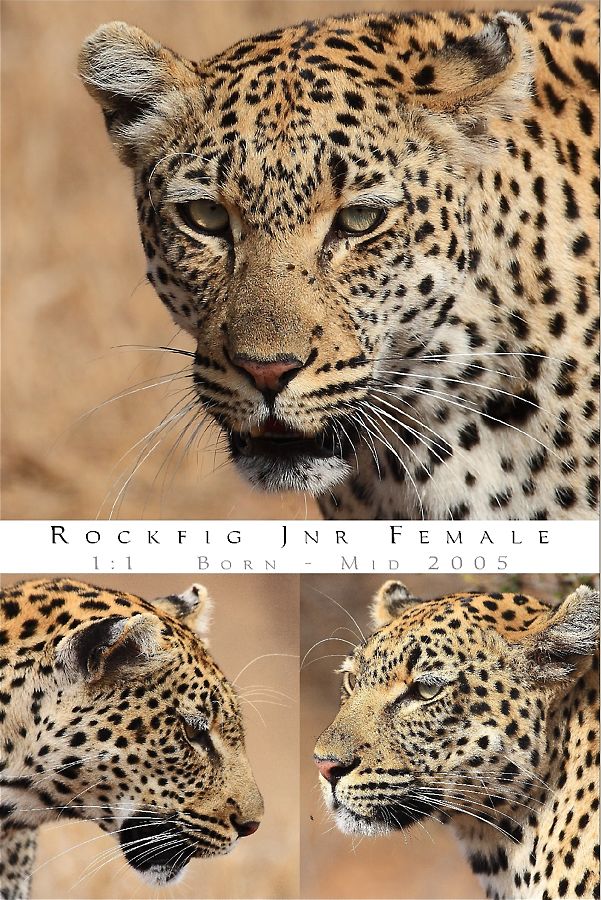 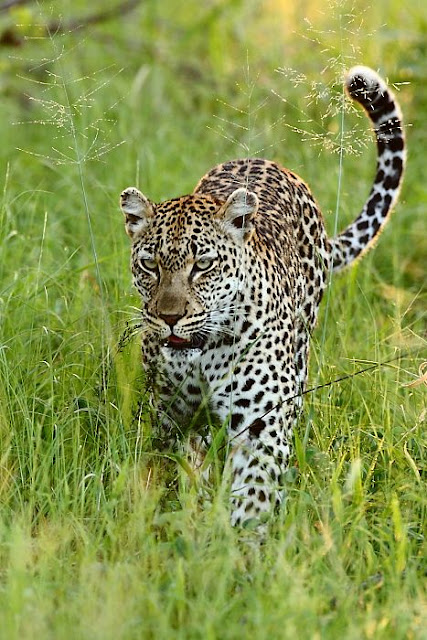 Territory: Rockfig Jnr was born in the southern part of the reserve, on Vielmetter and grew up on Vielmetter, Java and King’s property, but upon reaching independence she moved much further south and centred her territorial activities on Tanda Tula, and a bit further north into Kings, but almost never going north of double highway until she was pregnant in late 2009 when she returned to her place of birth. Just after to Rockfig Jnr’s return to the north, her mother died and this left that territory vacant, and as such there was no pressure put on her to move back south, so she stayed in the north and gave birth to her two cubs on Vielmetter and has remained there ever since. At present her territory has a core on the Machaton riverbed as it winds through Vielmetter and King’s property further to the south. Occasionally she will still venture as far south as Machaton dam, as far east as Eastern Cutline, and as far north as Java camp, but still having a dependent cub, he movements are relatively restricted to the eastern half of Vielmetter and King’s property. Time will tell whether she remains in this area when her cub reaches independence, or if she will again return to the south. 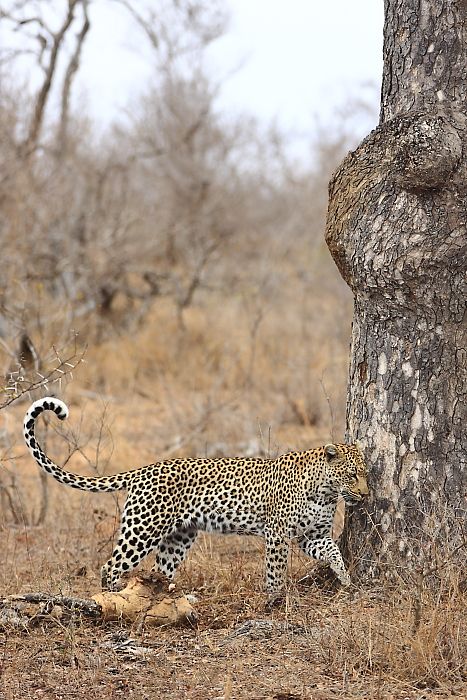 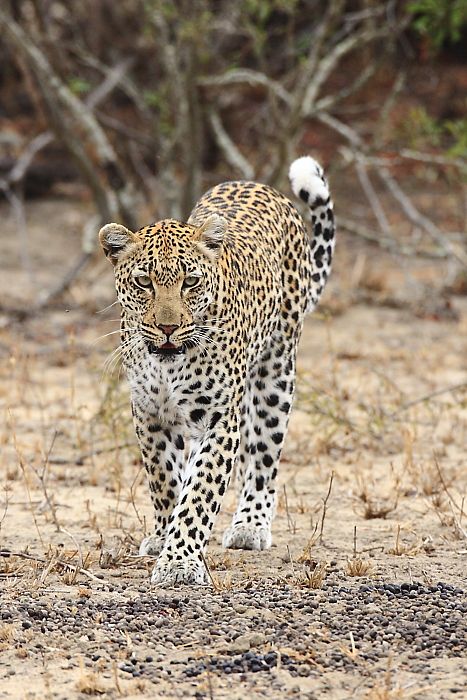 Males: The males in the area are not very relaxed, and currently there does not seem to be a single dominant male established in that area. The Machaton male is a likely male whose territory could overlap with Rockfig Jnr’s in the northern reaches of her territory, but little is known of the males to the south, or indeed who the father of her 2009 litter of cubs is. 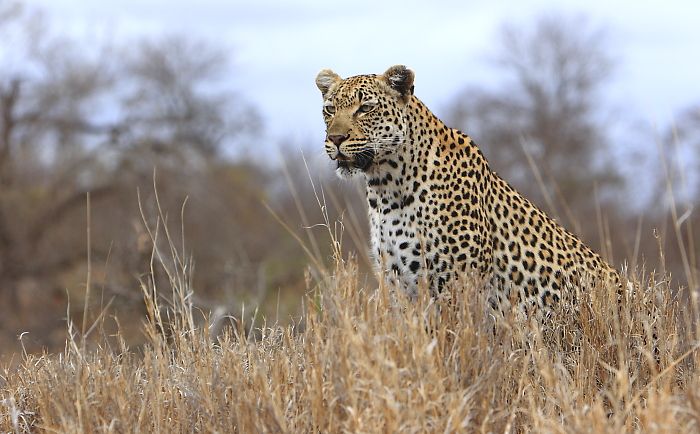 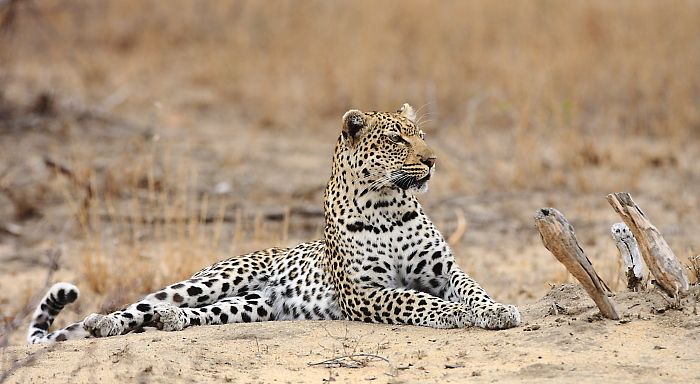 2008 – Rockfig Jnr apparently had a litter of cubs very far south on Tawane property, but the cubs didn’t survive. 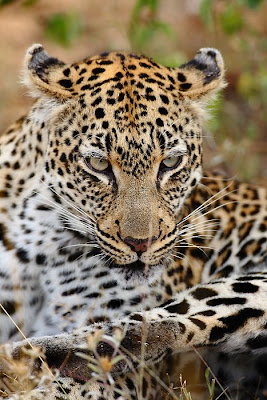 Neighbours: To the north, Java Dam female is a somewhat distant neighbour, and it is unlikely that these two large females encounter one another too often. To the east is untraversed territory, so no information is available on the leopards from Mananga and Ceylon. To the west is Rockfig Jnr’s most prominent neighbour, Nthombi and these two leopards overlap territory on central Vielmetter, but no physical contact between these two mothers has been witnessed yet. To the south, Zebanine female is a potential neighbour. Interestingly Rockfig Jnr’s younger ‘sister’, Nkateko, was utilising the same territory that Rockfig Jnr now uses when she moved into the area, but pressure from the bigger Rockfig Jnr no doubt sent Nkateko running south, so far south in fact that she can’t even be considered a neighbour anymore. 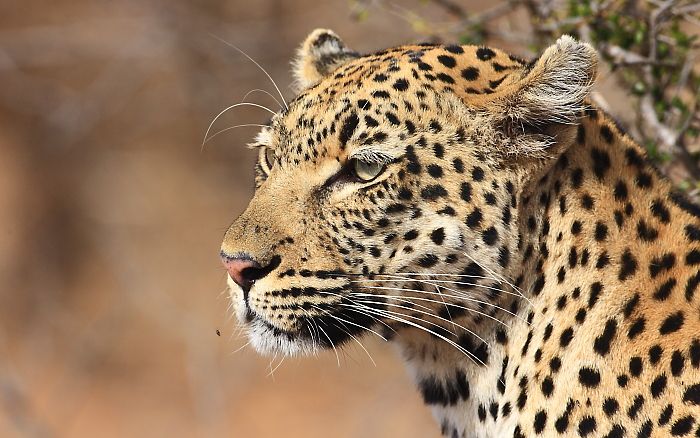 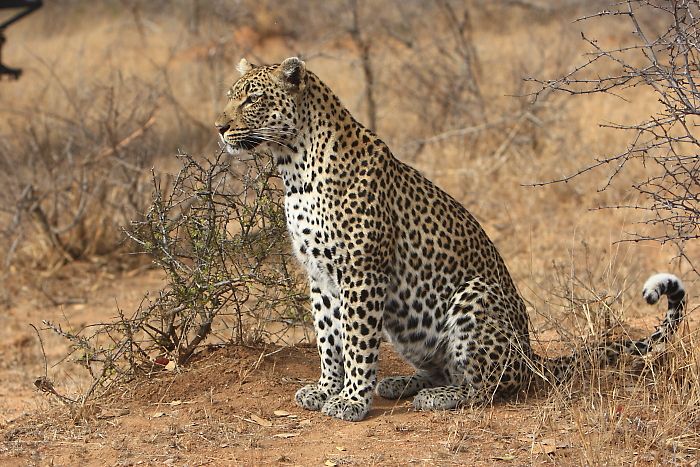 Story: Rockfig Jnr is a leopard that was born and grew up in an area utilised by Motswari, and was born to a very protective mother, Rockfig female. This protective nature showed her being aggressive towards the vehicles when her cubs were young, but once they reached a certain age, she dropped the aggression and the Rockfig Jnr eventually lost her fear of vehicles and soon provided good viewing. Once she reached independence she moved to the south, and largely out of the area regularly traversed by Motswari, and the guides would only see her on the odd occasion if our leopards in the north weren’t playing along and we got invited to the south to view her. In fact, in my first 2.5 years at Motswari, I only saw this beautiful leopard once when I made a special effort to go down south just to see her. 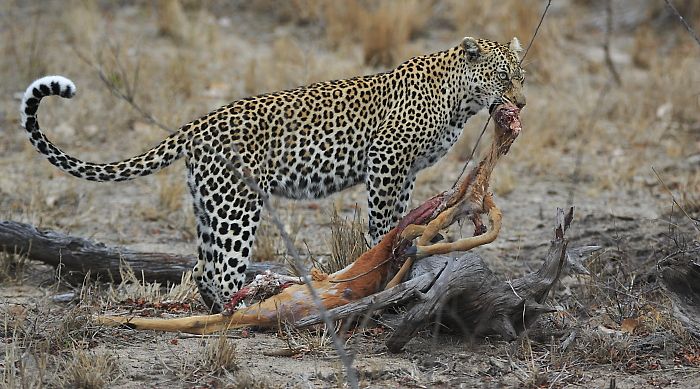 At the end of 2009, and showing signs of being pregnant, Rockfig Jnr moved back to the north and was found north of Double Highway for the first time in probably three years! She no doubt returned to find a place to give birth to her cubs, and found the lush vegetation of the Machaton Riverbed to be the perfect spot, and after giving birth to the cubs, spent much of her time centred on this feature in the landscape. Unlike her mother, she was not aggressive at all towards the vehicles, even when the cubs were a few weeks old and found for the first time on King’s property. 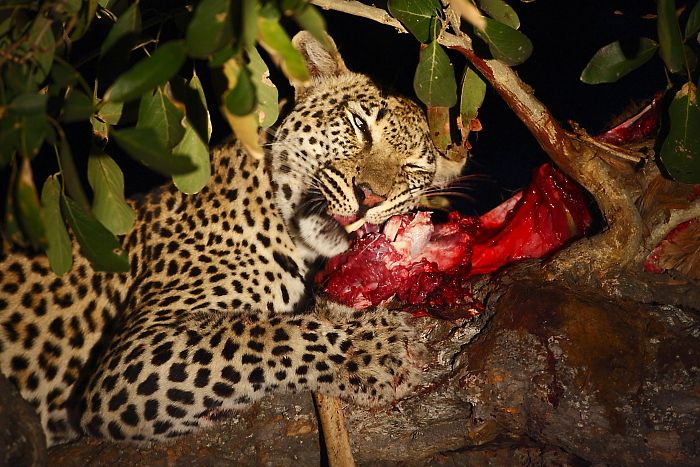 This meant that both cubs very quickly learnt not to be afraid of the vehicles and provided for great leopard viewing in the south under the protection of their mother. She provided regular meals for her growing cubs, but sadly one evening the Machaton pride stumbled upon the family of leopards and chased them. The young male cub was not seen again. Rockfig Jnr has continued to raise Zakumi in the area, and it will be very interesting to see if she remains in the area once Zakumi reaches independence or if she will move back south and leave the northern parts of her territory for her daughter. 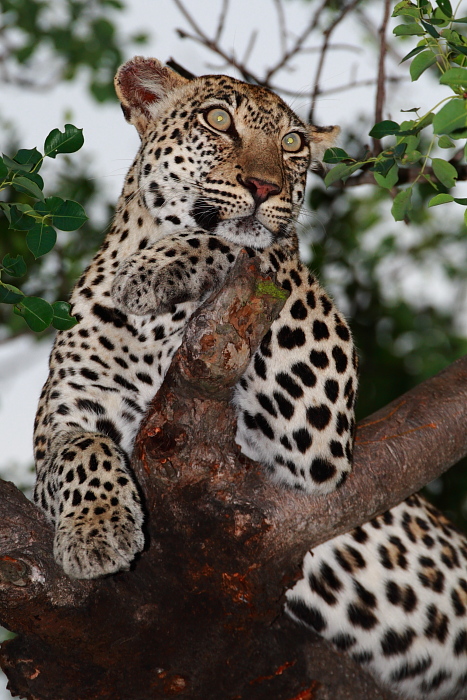 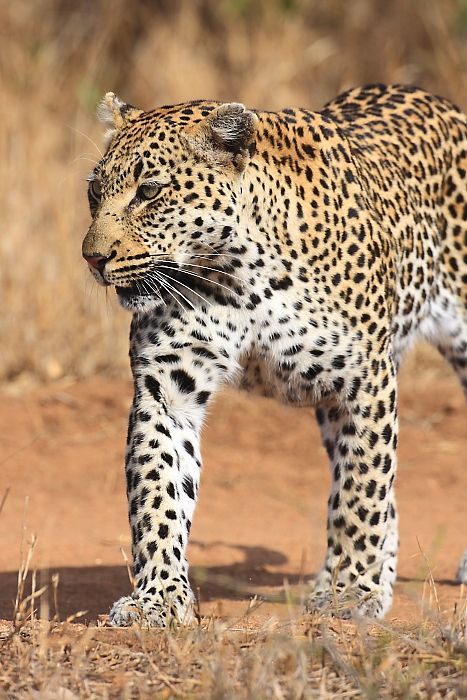 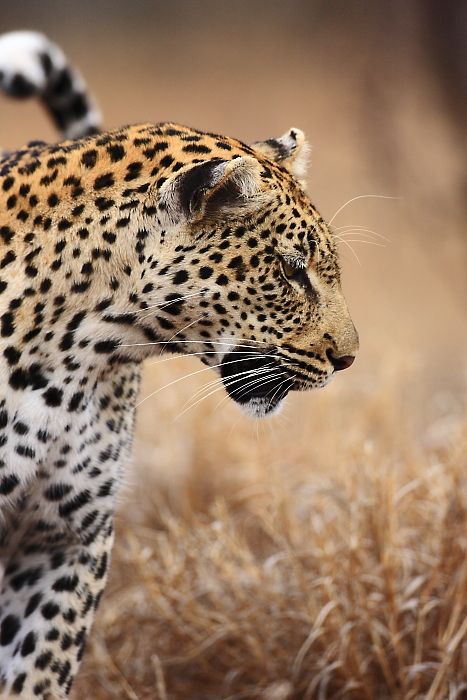 February 2011 - Rockfig Jnr was found one moring calling continuously as if looking for a male.  Her calls were soon answered near Vielmetter Camp, and she disappeared into the Machaton Riverbed and was not seen again, although tracks for her and the male (presumably Machaton Male) were seen together for a couple of days afterwards, but they were not seen mating.
at 21:38