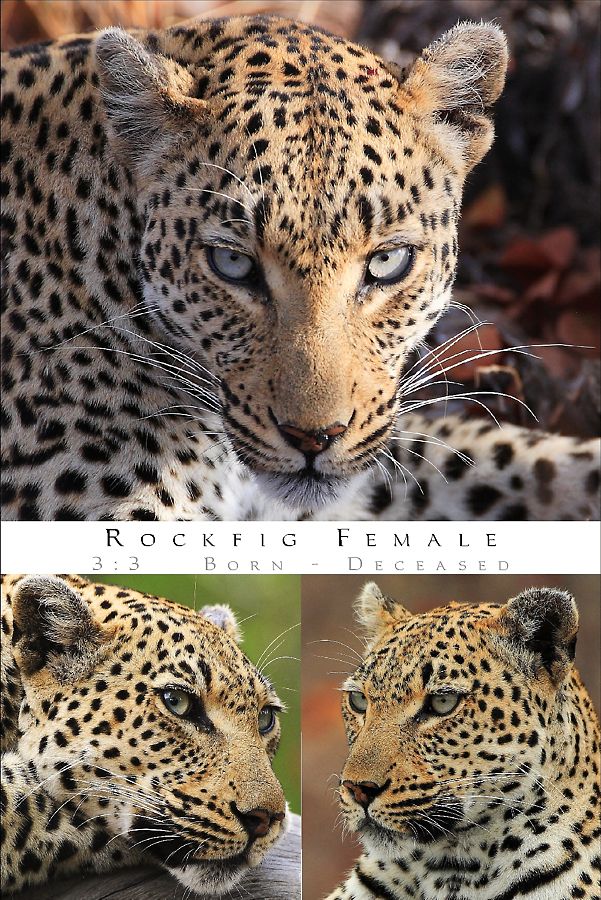 Name: Rockfig Female (Named after a prominent Rockfig Tree on a rocky outcrop in their area she was born) 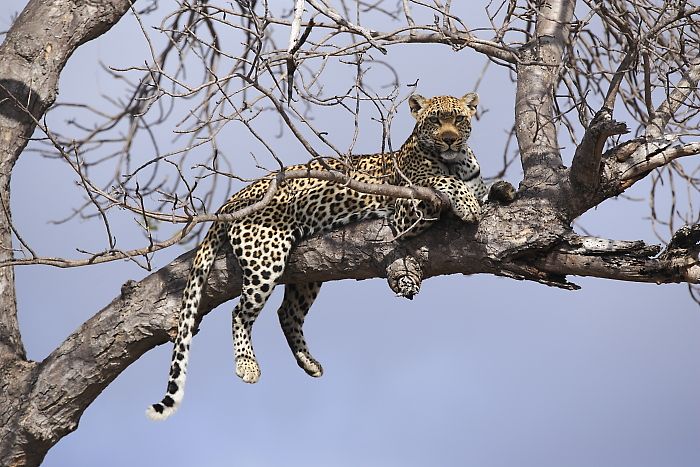 Territory: Rockfig was territorial over the southern sections of the southern sections of Motswari’s traversing area, and spent most of her time on the eastern half of Vielmetter, Java and the eastern portion of Jaydee. Over the years Rockfig would be found in areas that pushed her territorial boundaries, but she would seldom go too much further north than the Java-Mbali boundary in the north; in the east she would enter Mananga and even a bit of Scholtz; to the west it was uncommon to find her further west than the Nhlaralumi Riverbed, and to the south she extended into King’s property south towards Machaton Dam. 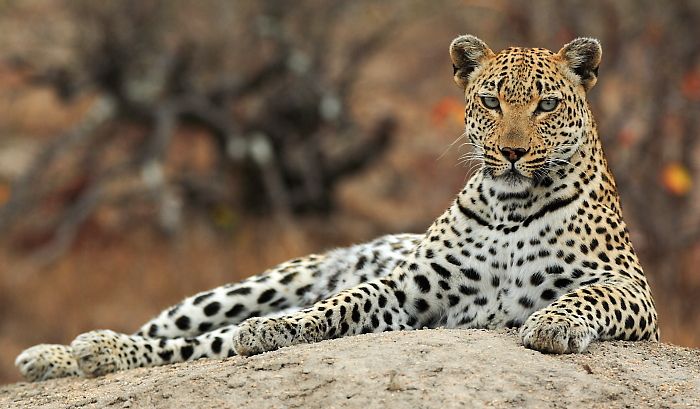 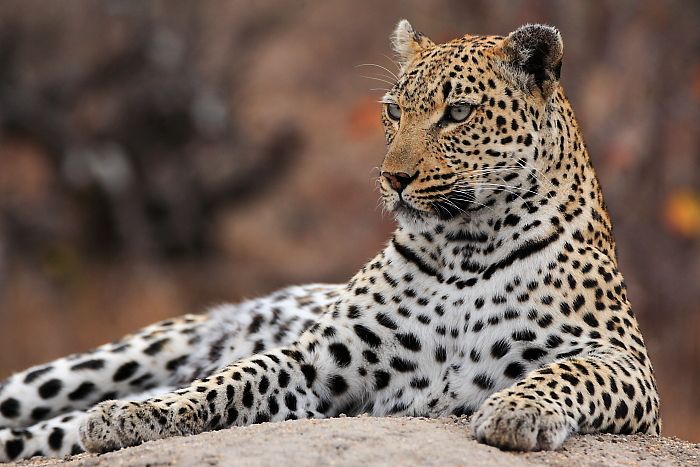 Male: During most of her adult life, Mangadjane male was the dominant male in the area that sired most of her offspring, and was her male of choice when it came to mating.

Cubs: February 2008 – 2 cubs were born to Rockfig, and first seen below Makulu Dam wall. Only one of the cubs survived and made it to independence as Nkateko. 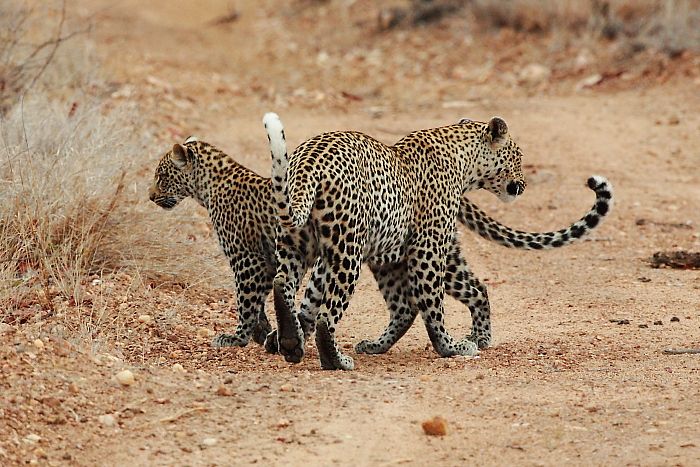 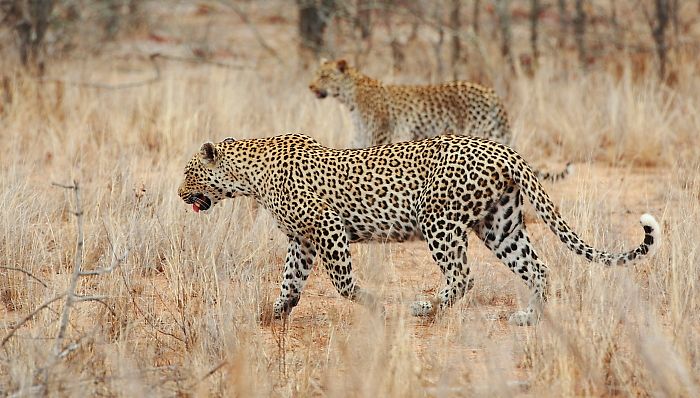 2006 – 2 cubs were born and seen around a rocky outcrop near Big Nigresens, but neither cub made it beyond a few months; cause of death is unknown.

Late 2004??? – 2 cubs were born, and both survived to independence as Rockfig Young male and Rockfig Jnr female. 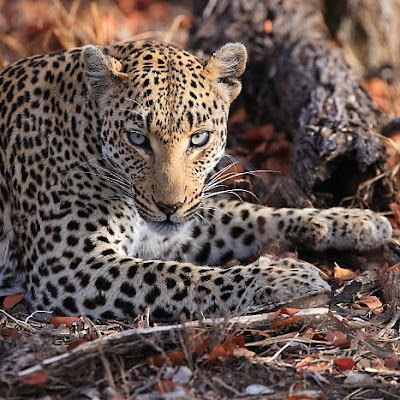 Story: Rockfig was another of the northern Timbavati’s amazingly relaxed leopards, and what made her so recognisable was the fact that rather than having golden eyes, she has a set of stunning grey-blue eyes. She was a reasonably large female, and probably bigger than most of the northern females, and weighed in at close to 50kg. She was an excellent huntress and a very good and protective mother. She almost took on a split personality when she had cubs, as she remained her usual, relaxed self when the young cubs were not present, but as soon as they were out, she would turn on the aggression like any protective mother would, and would not tolerate the vehicles in close proximity to her cubs. As this was her way and her world, her space around the cubs would be tolerated by the rangers, and we would view her from a distance, if at all. The trackers would be brought into the vehicle (as opposed to sitting up front on the bonnet) should we drive into a sighting of her near the cubs, and the trackers would have to be extra careful tracking her on foot when she was with the cubs; you can ask Difference (one of Motswari’s trackers) about his day with her – first he got charged multiple times by her on foot when he tracked her and her cub in the morning, and then in the evening he was sitting in the tracker’s seat watching Rockfig lying on a termite mound calling for her cub. She was nice and relaxed, but as soon as the cub came out from behind a termite mound, Rockfig charged at the vehicle, and as the ranger was reversing away, Difference almost slipped off the seat with one extremely irate leopard bearing down on him!

Fortunately all ended well, and as was typical of Rockfig, when the cub reached 6-months of age, Rockfig would drop the protective nature and allow the vehicles to view her and her cub. But 8 or 9 months old, the cubs would be as relaxed as their mother and we got to share many magic moments with them. Sadly though, it was Rockfig’s last cub, Nkateko, that sadly ended her life.

Although it is speculation, it appears logical that Nkateko was the one that inflicted a large cut on Rockfig’s right ear. The two leopards were found fighting at an impala kill, and it was at the time Nkateko was nearing independence. The wound looked bad, but we didn’t think it would turn out to be so serious. 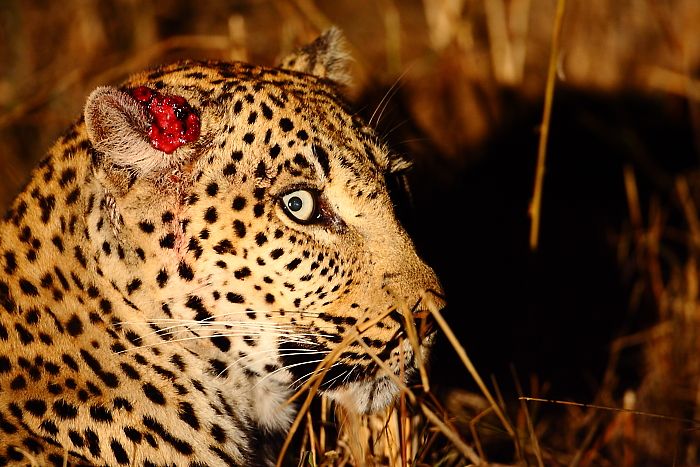 After a month it looked to be healing, but the dry winter air clearly made it a bit itchy and Rockfig would invariably end up scratching any scab off, hampering its ability to heal. As painful as it looked, for the first two months it didn’t appear to be hampering her ability to hunt or to get on with life. 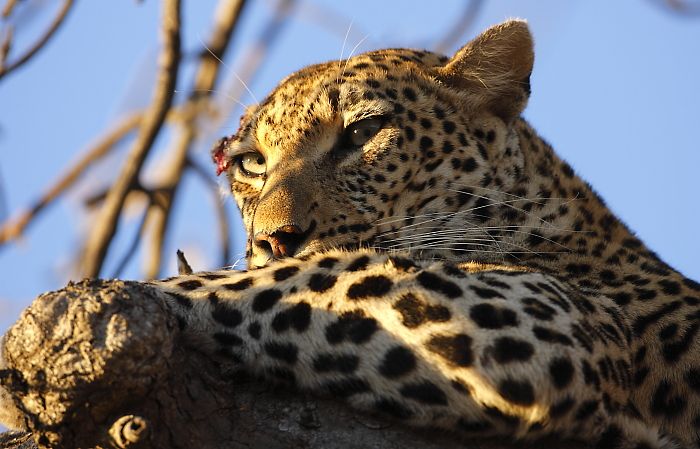 After a couple weeks absence, Rockfig appeared at the beginning of October, with the ear looking worse than ever, and the size of the wound having enlarged substantially, and for the first time it was seen to be affecting her ability to hunt, as she was very thin and looking more like a cheetah than the large, healthy leopard we had come to know. 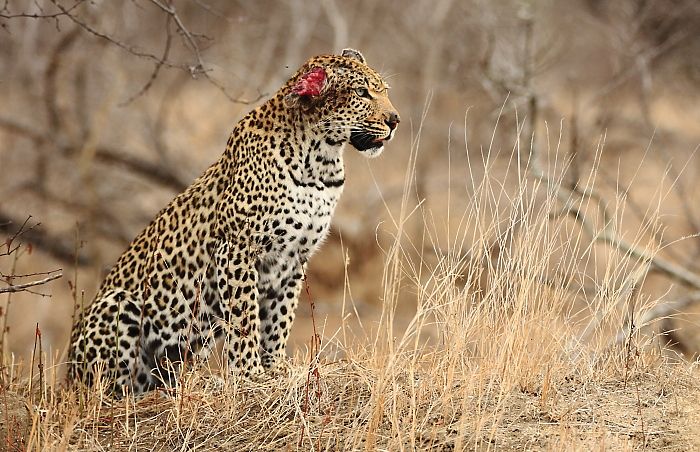 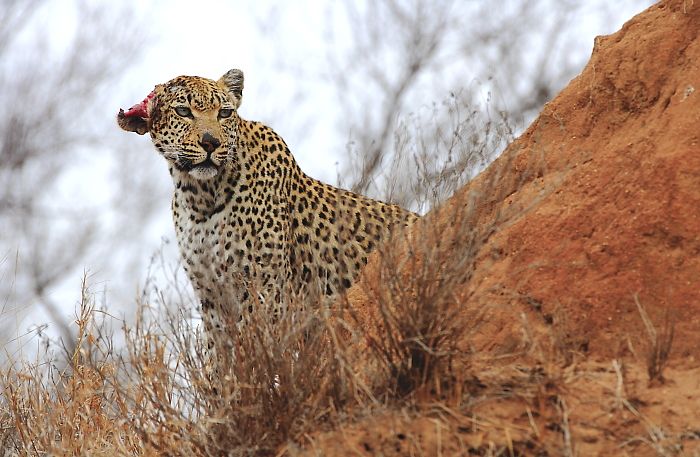 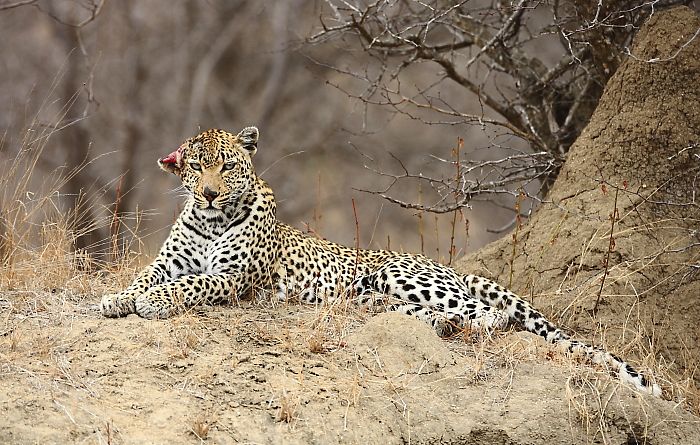 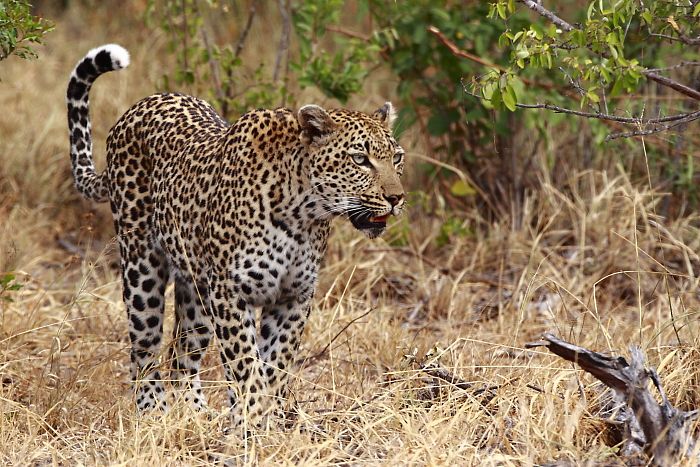 After much deliberation, and considering the recent loss of Mangadjane male leopard to unnatural causes, the lodges supported a decision to intervene and see if the leopard could be saved. The ear was removed, but the wound had spread deep and the vet did what he could to heal the ear. Although Rockfig was seen for a couple of weeks after that (although all sightings of her were considered ‘negative loc’ – meaning that she couldn’t be viewed) and seemingly looking to be in a better condition, she disappeared in late October and was not seen again. How she met her end is unknown.
at 21:45