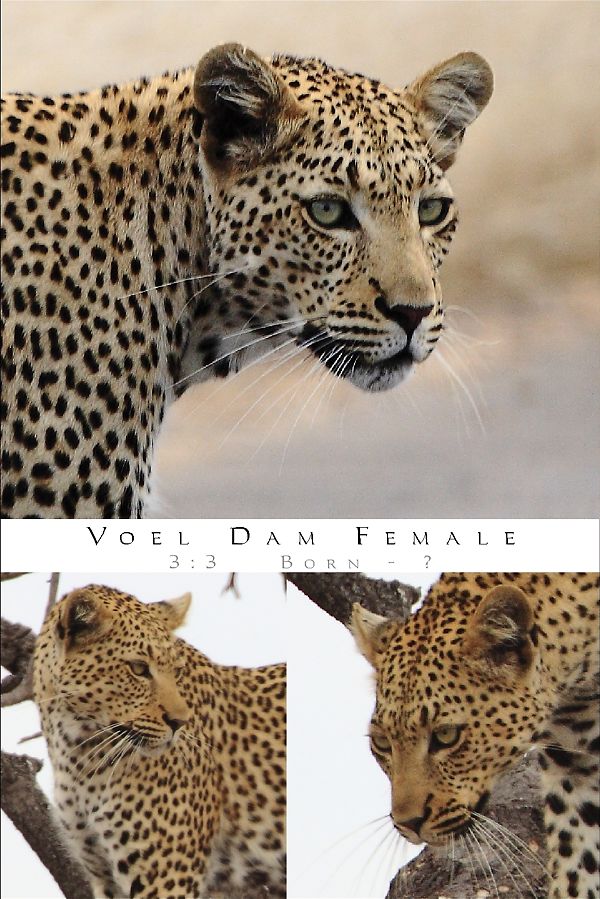 Name: Voel Dam Female (named after Voel Dam, a prominent waterhole in the area in which she resides).
Born: Probably late 2006 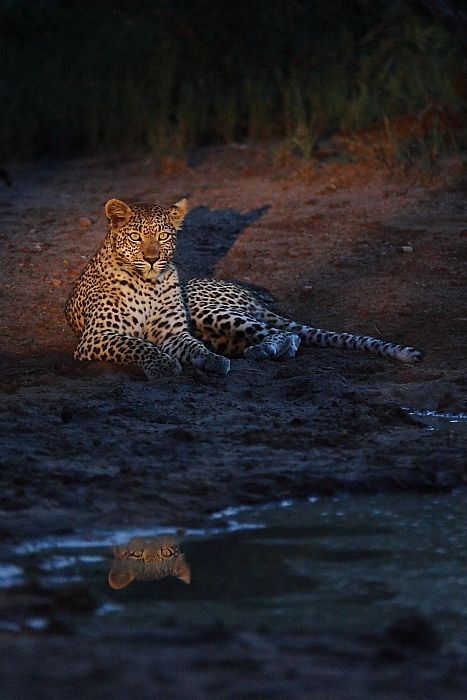 Territory: This little female is seen around the dam after which she has been named, Voel Dam, right in the north-western corner of the Timbavati.  She is likely to be found on the western section of northern Peru, as well as Argyle.  Her range no doubt extends into Ingwelala, as well as Nldopfu, on the other side of the main road (Argyle Rd).
Male: The males found in a similar area include the Peru (Goya Rd) male, as well as Argyle male.
Cubs: No cubs yet
Mother: Although it is not confirmed, it is believed that this female was born to Argyle Jnr female.
Father: Unknown
Siblings: If Voel Dam female is indeed the daughter of Argyle Jnr, she has one sibling, a brother known as Ingwelala male.
Neighbours: Argyle Jnr would be the neighbour in the north east, and Mbali would be the neighbouring female to the east. 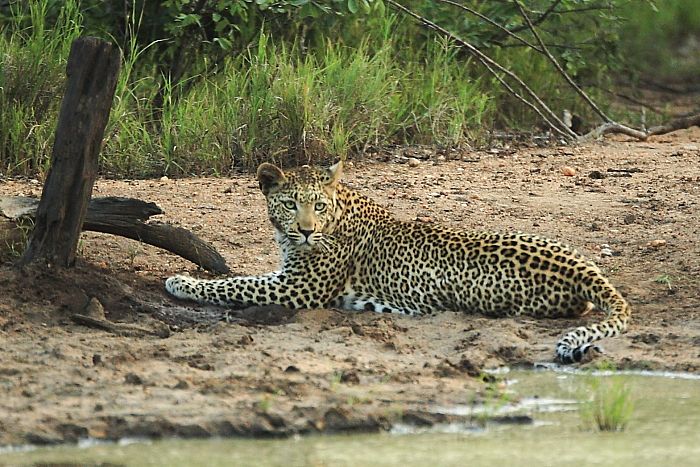 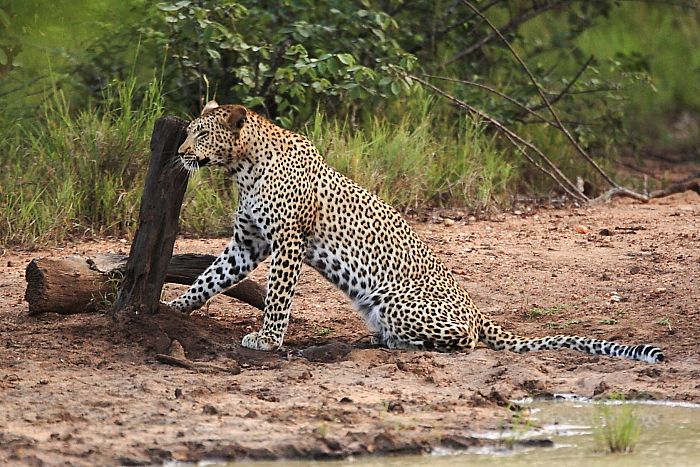 Story: This young female is not often encountered due to the fact that she resides right in the corner of the property, and spends most of her time off the reserve on the neighbouring properties.  When she is seen, she is semi-relaxed (by our other leopards standards anyway!), and a leopard that likes her space, and given this, she will casually move through the bush without running away.  As a young leopard with this disposition even in the day, she has much potential to become a star in the future.
She is an easily recognisable leopard, and while I can’t quite pinpoint what makes her so distinguishable, it must have something to do with her having a seemingly smallish head, smallish spots, and a slightly pale-yellowish colour.  Whatever it is, she is a beautiful little leopard and one we hope to see more of in the future. 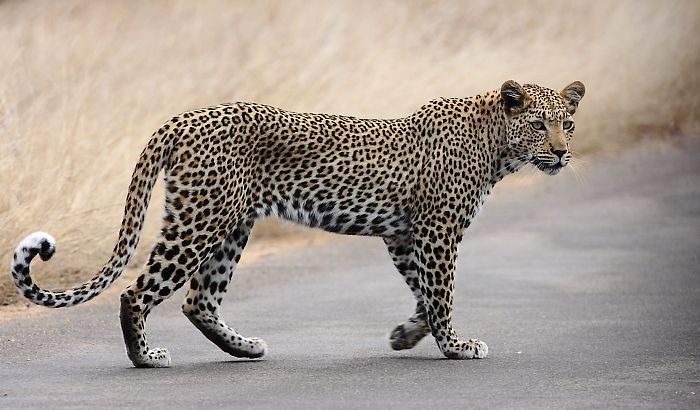 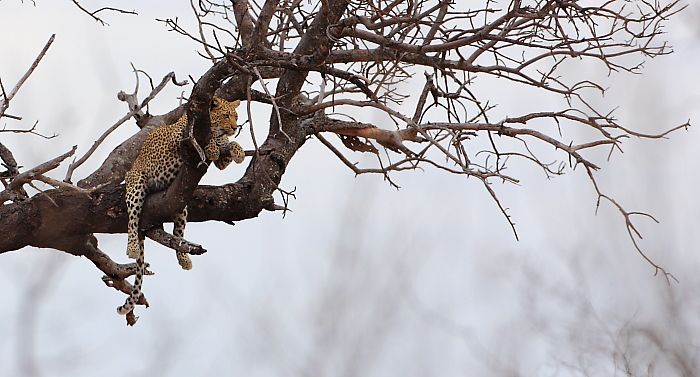 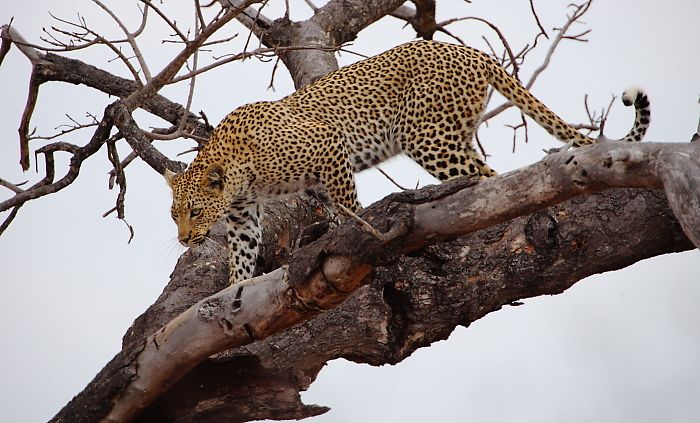 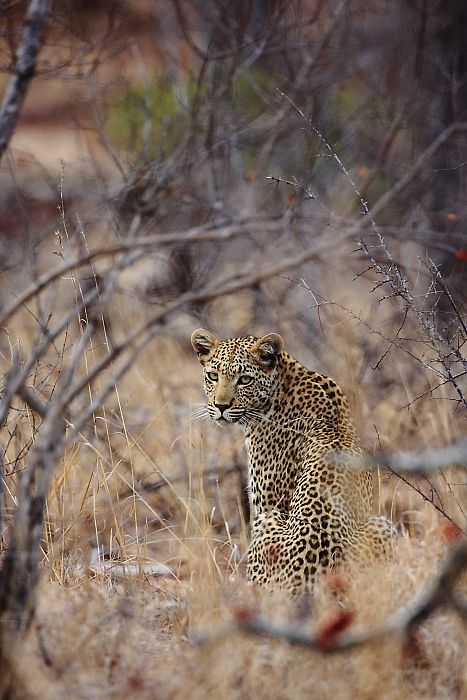