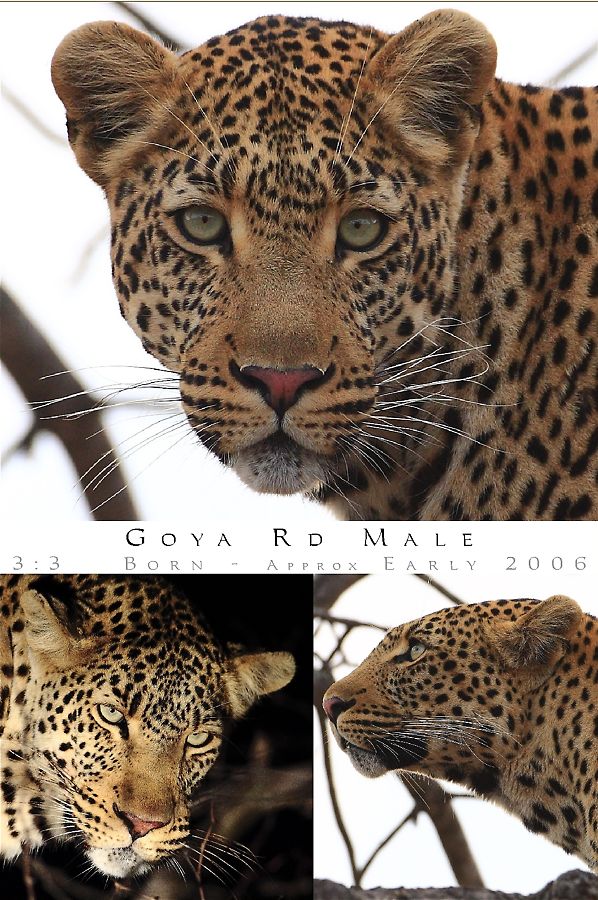 Name: Peru Male or Goya Rd Male (no set name has been given to this male, but Peru is the property on which he is seen, while Goya Rd refers to the location of a sighting of this male that introduced him to most the guides). 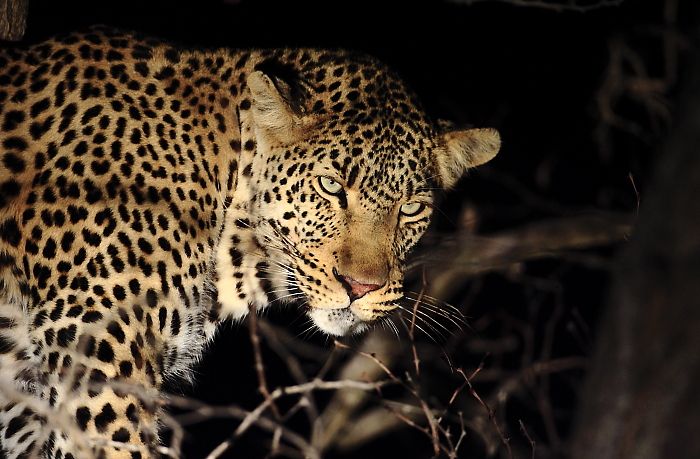 Territory: This not often seen male roams around the property after which he has been named after; Peru.  Although he is seen on the eastern half, he frequents the western half more regularly.  His area will also cover Argyle and north into Ingwelala, as well as further west into Ndlopfu and Ntsiri.
Females: Females in the same area as this male include the Voel Dam female, Mbali female and Argyle Jnr female.
Cubs: Unknown
Mother: Unknown
Father: Unknown
Siblings: Unknown
Neighbours: This male has Argyle male as a neighbour to the east and north-east, as well as Machaton male to the south and south-east. 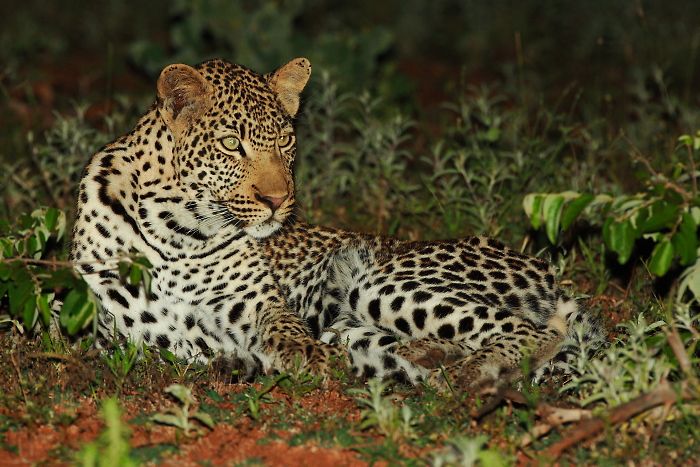 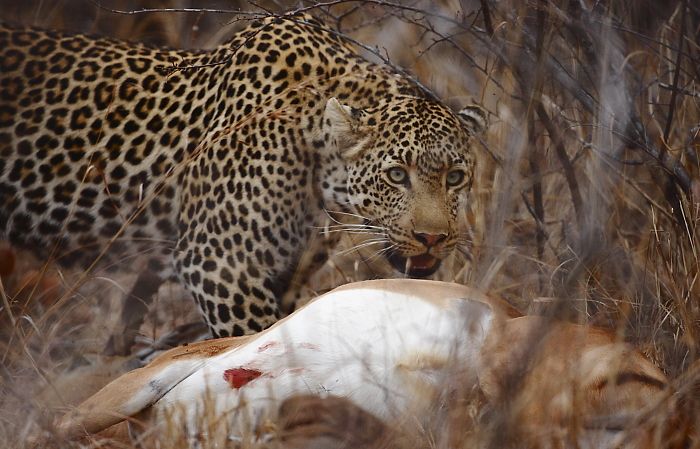 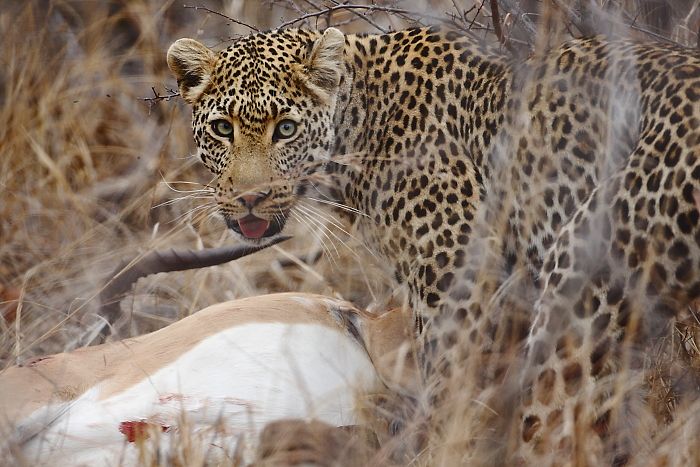 Story: The background to this male is not very well known, and as he is not often seen, most guides are not very familiar with him and his movements.  I first saw this leopard in 2008 on Ingwelala, it was at night and he was rather relaxed, but he was a young male and wasn’t seen for some time after that, clearly looking for a piece of land to control.  In 2009 he started showing himself more, and I found him while following Mbali one afternoon, but during the day he was less relaxed.  Not long after this he strolled up to four male lions sleeping around a giraffe kill, but wisely moved off before being spotted!  Most guides will remember this male from when he killed an impala on Goya Rd (hence his reference name!) and spent a few days feeding on it, but not being very obliging during the day, often moving off when we approached.  The last night though he couldn’t move anywhere as he was stuck up a tree while the three Mahlathini males fed on the remains of his kill directly below him!  He still pops up every so often, but time will tell if he manages to establish himself in the area and become permanently territorial. 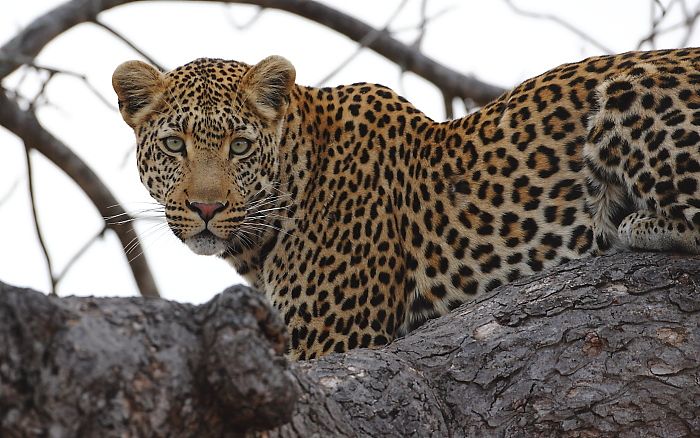 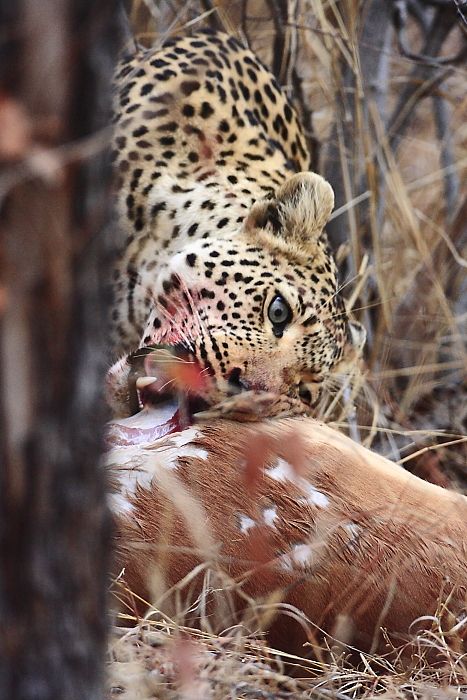