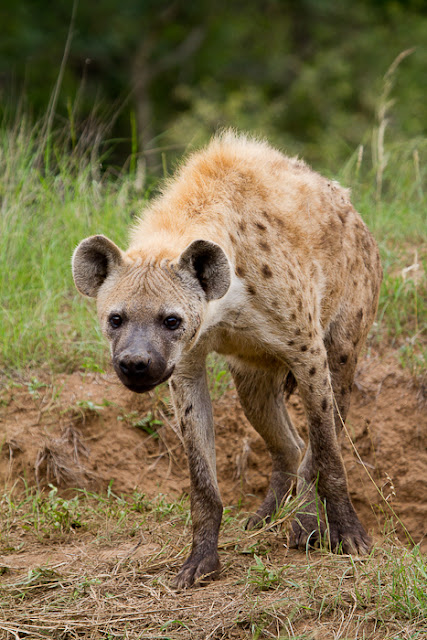 So with a rather quiet morning, we were all a little apprehensive about drive in the afternoon. Marka and I were are driving a group for the next three days, so at least we have time on our side, well, at least a little. Peter had seen a hyena old “Old Mpisi Khaya” (Old Hyena Den) Road and was speculating where the den site there was active again, I went to look. We found two adults sitting on top of the old den. The female got up and went half in the hole and as we edged closer, she didn’t seem too content. Maybe I am just getting unnecessarily excited but I am hoping there is a little one or two in there that we will be seeing in the next few weeks! 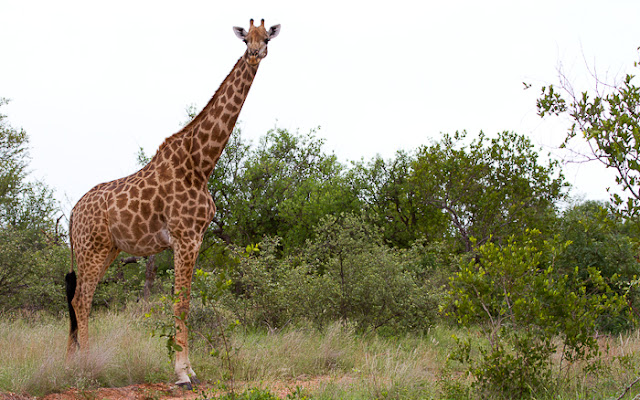 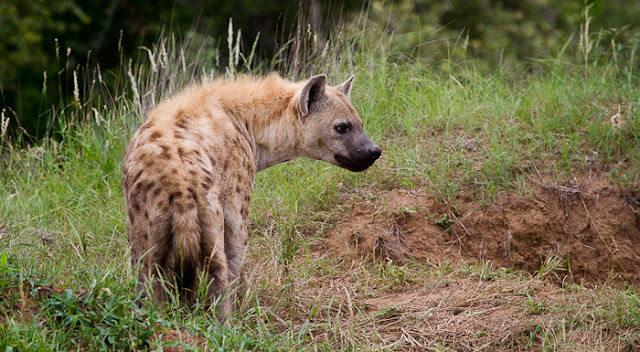 A couple of giraffe graced us with their presence as they casually fed along. Marka had headed east and not wanting to be too spilt up with the group, I turned back east putting me quite close to the herd of elephant when Peter called them in on the radio. It was a slightly tricky sighting as they were feeding in rather thick riverine thicket. Not ideal for photos, but there is never I time I don’t enjoy elephants! 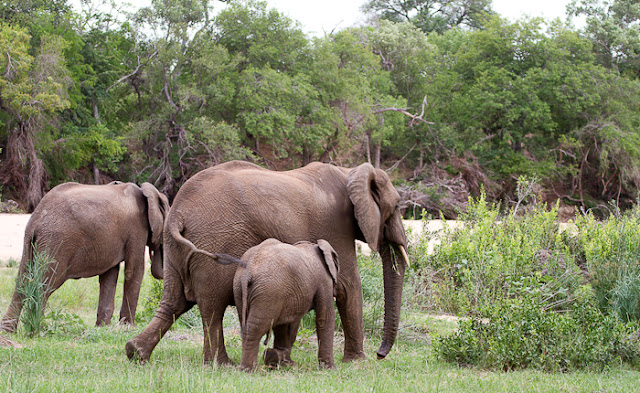 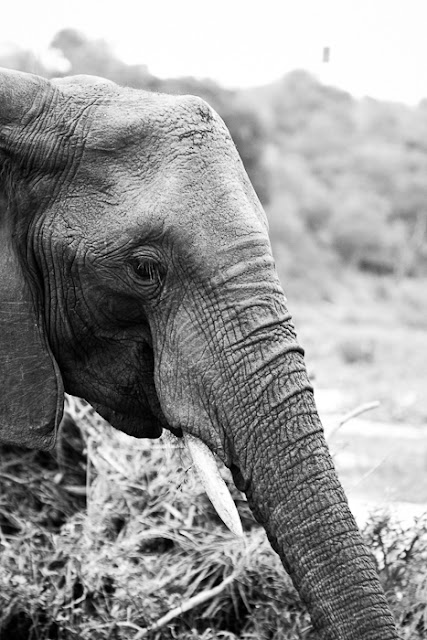 One of the Simbavati guys then found 4 rhino together, so we went to have a look. I really wished for a wide angle lens to get them all in the same shot, but they were not interested in posing as they were happily feeding on the freshest green grass. It was a spectacular sighting! Close to the rhino, was one lonely, frail looking buffalo bull. He only slightly peered hid nose out from behind some thick bush and unfortunately in order for my guests to see, I was stuck behind a tree. 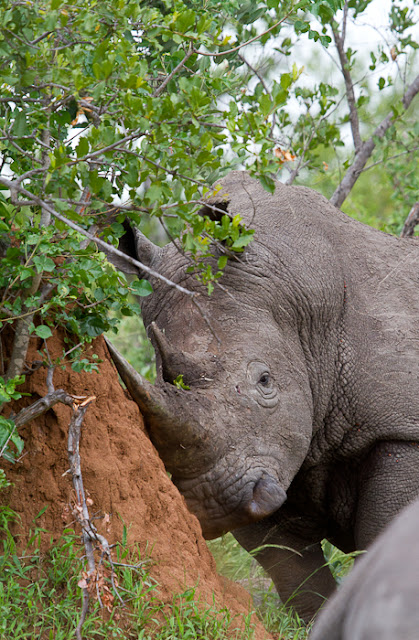 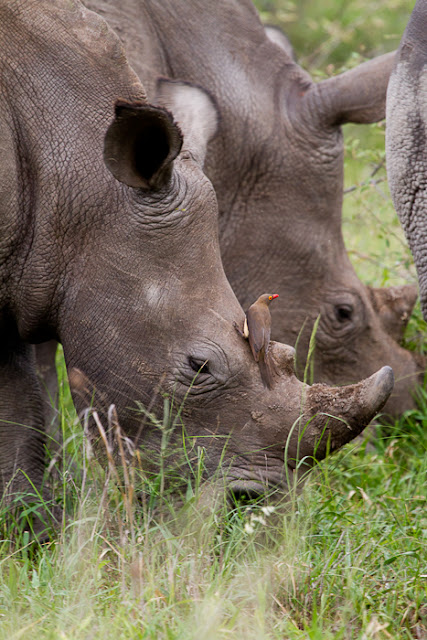 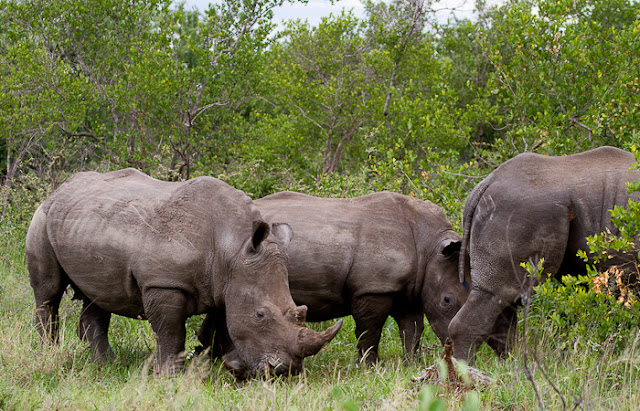 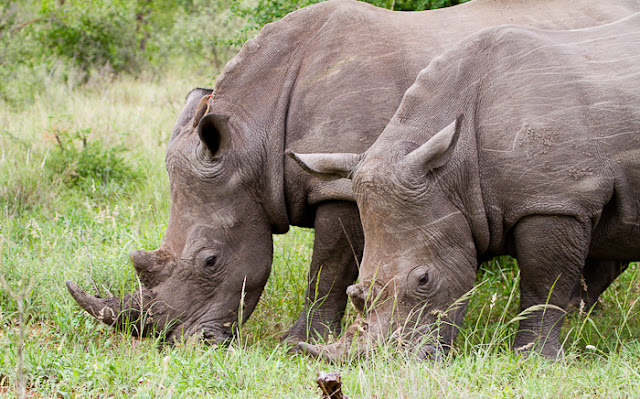 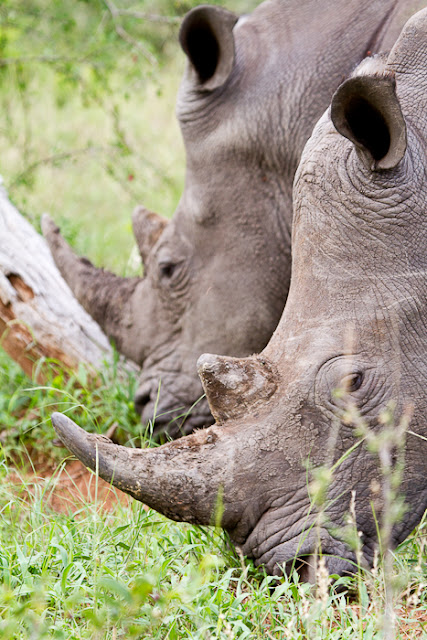 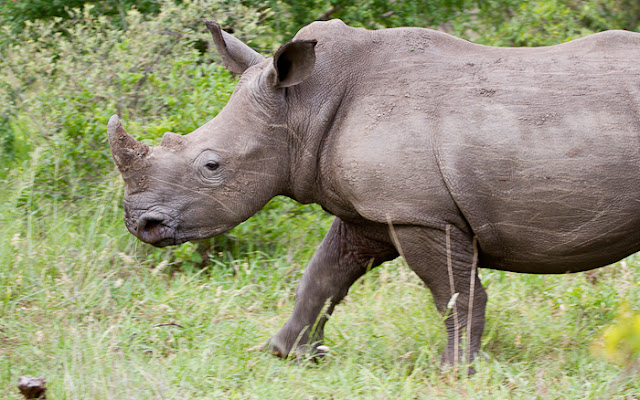 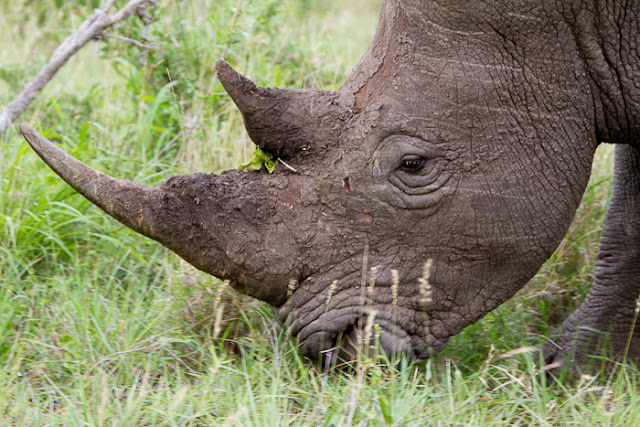 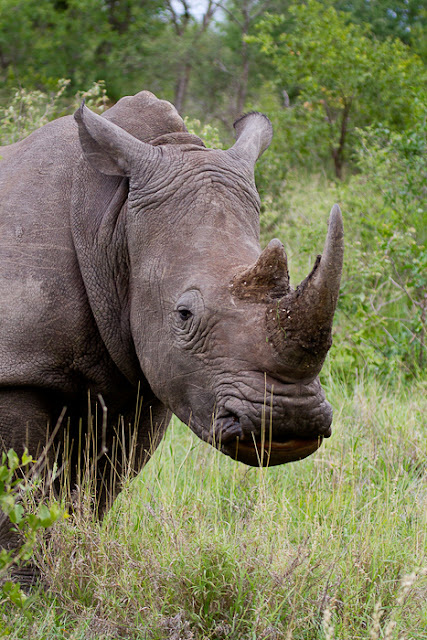 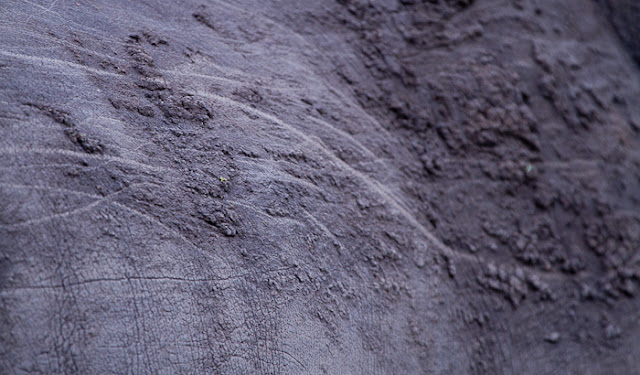 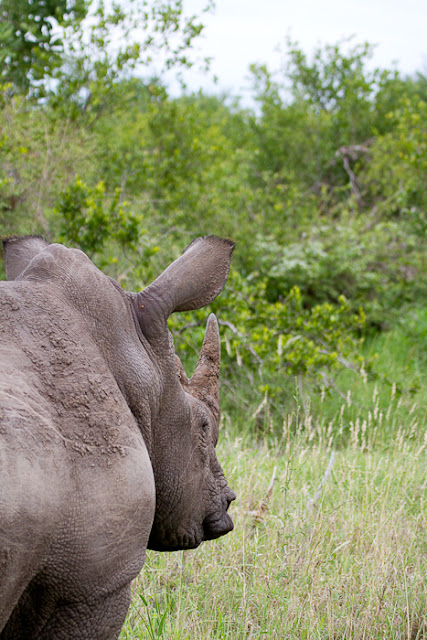 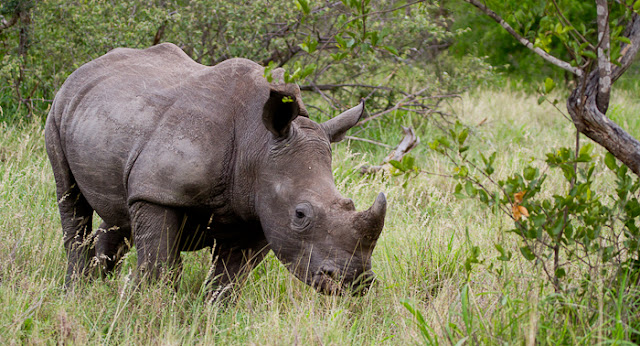 Marka and I joined up for a rather long drinks stop, meaning we had to rush a little to make it in time for dinner, although we did see a hippo out for his nightly feeding spree!
at 11:11